Elvis Presley certainly had a successful music career. He's often referred to as the "King of Rock and Roll," he's sold nearly 600 million albums worldwide, and his music was the inspiration for rock, pop, and blues artists across the globe.

While his music and movie career – as well as his subsequent decline in health – have been well-documented, there's another aspect of Elvis' personality that few people know about: he made a habit out of giving Cadillacs to people.

After mentioning a pink Cadillac in "Baby, Let's Play House," his first modest hit, Elvis bought his mother a 1955 Cadillac that he had painted pink. Though it was a nice gesture, Gladys Presley didn't get much use out of the "Elvis Rose" car, as she never had a driver's license.

In the mid-1970s, a newlywed couple had tickets to see Elvis the night of their wedding – but they had thought their tickets were for the following night. They considered postponing their wedding entirely, but fortunately, they were able to secure tickets for the next evening. 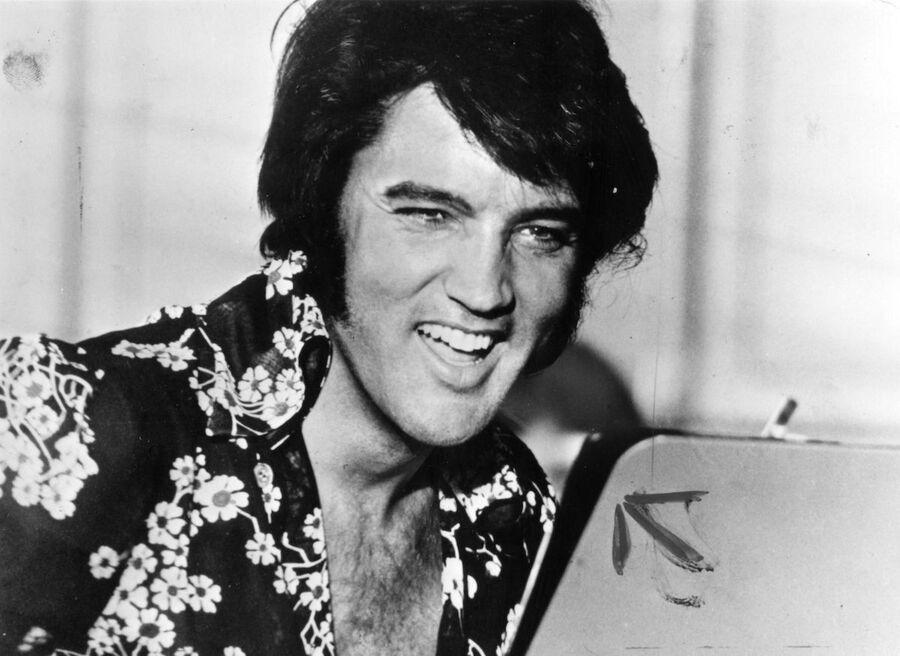 Still dressed in their wedding clothes, the couple headed out to see Elvis. At the show, they ran into Charlie Hodge, one of Elvis' best friends. The couple told Hodge their story, who then shared it with Elvis. During the show, he asked where the newlyweds were and jokingly asked the husband if he had anything else to do tonight.

After his set, Elvis invited the couple backstage. In his private dressing room, he offered them a wedding gift of a Cadillac and a check for $10,000. He said he was flattered that they had considered delaying their wedding just to see him.

The Cadillac presents didn't stop. Over the years, Elvis purchased a Cadillac for one of his backup singers, his dentist, jeweler, hairstylist, karate instructor, and valet driver. Other actors, bodyguards, and friends received new rides, too. In one week and a half stretch in 1973, Elvis spent $200,000 on 29 cars.

Perhaps his most impressive moment, though, was on July 27, 1975. While at Madison Cadillac, where he had been buying cars for 20 years, Elvis spent $140,000 on 14 Cadillacs. Those cars primarily went to friends and family, but one stranger was also checking out the showroom. Mennie L. Person, a black bank teller, was admiring Elvis's custom-made limousine. The singer asked her if she liked it – naturally, she said yes.

Elvis told her that one was his, but offered to buy her another Cadillac that was in the showroom. Person chose a gold and white 1975 Eldorado, worth $11,500.

The following year, Elvis was visiting a Denver car lot and bought Cadillacs for three policeman and a doctor, plus two other people who were hanging out there, too. A local news station mentioned his act on the air, so, of course, Elvis called in and offered to buy anchor Don Kinney a Cadillac. Kinney thought Elvis was joking, so he hung up. The singer called him back and refused to take no for an answer.

While the total number of cars Elvis bought for others is unknown, it's obvious he had a generous spirit. Just think, the next time you see a Cadillac driving down the street, it could have been purchased by The King himself.