El Chapo's Wife Claims He Is Being Tortured In Prison

By Mia Bencivenga on July 2, 2016 in Articles › Celebrity Cars

Joaquin 'El Chapo' Guzmán, a man whose name is synonymous with drugs, murder, and organized crime, is allegedly being tortured in prison. At least, that's according to his common-law wife, Emma Coronel Aispura.

Coronel made a trip to Washington D.C. to meet with the Inter-American Commission on Human Rights on behalf of her husband. She has spoken out in defense of Guzmán before, most notably on Univision in March of 2016. During the interview, she claimed that prison guards were punishing her husband for his previous escapes from prison, "torturing" him via sleep deprivation.

Guzmán is currently in a top-security prison in Ciudad Juarez, close to the Texas border. It could be between one and six years before he is extradited to the United States to face charges. 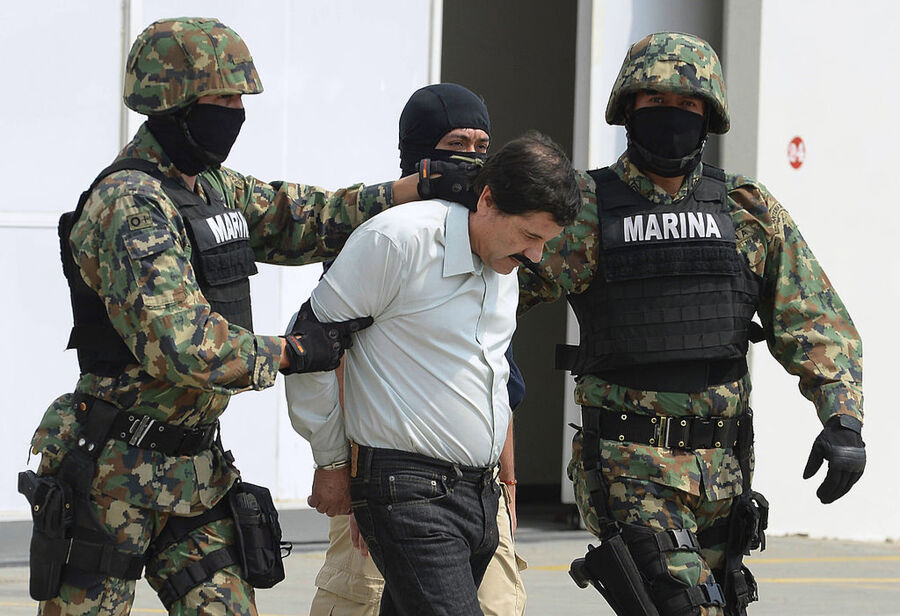 Guzmán was arrested back in January after evading police for nearly six months, following his second prison break. Of the many charges lobbied against Guzmán, his record of trafficking an enormous amount of cocaine (allegedly at least 1.8 million pounds) in and out of the United States carries the heaviest implications. He is currently wanted in New York City, Chicago, San Diego, Miami, among other cities and states throughout the country.

Federal prosecutors also assert that Guzmán ordered hundreds of people to be killed, tortured, or assaulted during his long tenure as one of the world's most powerful drug kingpins.

Despite the gravity of the charges, Coronel, a former beauty queen, remains steadfastly her husband's ally. After meeting when she was still a teenager, Coronel and Guzman were married on her 18th Birthday in July of 2007. The couple has two children together, twins that were born in 2012. Coronel was born in San Francisco, and is a dual U.S. Mexican citizen – she currently has no charges pressed against her in the United States.

"I will follow to wherever he is," She said during an interview with the LA Times where she asserted her loyalty to her husband. "I am in love with him. He is the father of my children."