Birdman and Lil Wayne are two of the biggest names in hip hop and have made no secret of their recent feud. Lil Wayne sued Birdman's Cash Money records (which is worth $300 million) for $51 million earlier this year and he wants nothing to do with the label anymore. These two used to be really close. Birdman once considered Lil Wayne like a son. Birdman is also the godfather of Lil Wayne's daughter Reginae Carter. Her Sweet 16 was featured on MTV, and her dad bought her a BMW and a Ferrari for her big day. Not to be outdone, Birdman took her on a Rolex shopping spree. Talk about being spoiled!

If these two rappers wanted to settle the score in an old fashioned Fast and Furious style car race, who would win and which cars would they use?  Both of these rap moguls would have to choose a car from their existing collection and they both have some pretty fast ones to choose from. Let's look at how each of their car collections would stack up… 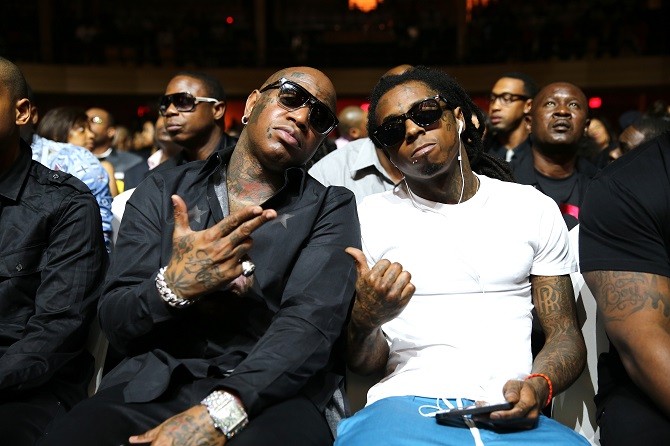 Lil Wayne has a very impressive car collection, which includes a Porsche Boxter, Mercedes-Benz SLS AMG, and a Maybach 62. He has been able to afford pretty much any car he wants with a net worth of $140 million.

The people who work at the Bugatti dealership where he bought his Veyron EB 16.4, called him the "Barack Obama of Bugattis" because Lil Wayne was the first black rapper to buy this particular car. He paid more than $1 million for the Veyron, which features an 8 liter W16 quad-turbocharged engine that has a top speed of 253 miles per hour. 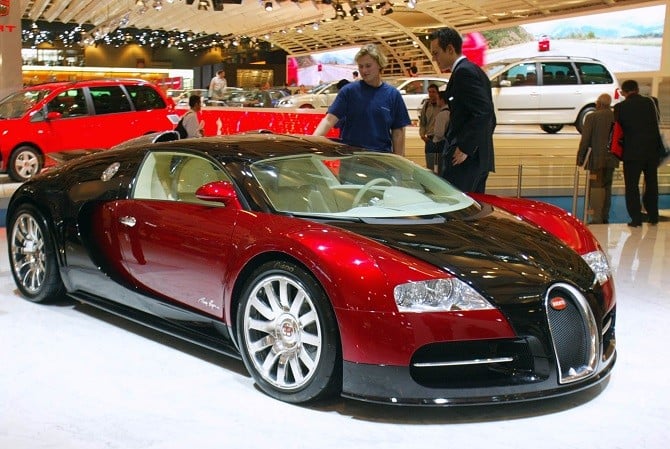 Lil Weezy also owns a Cadillac CTS with a 6.2 liter V8 engine that has 556 horsepower. He owns an Aston Martin V12 Vanquish that was featured in the James Bond movie, Die Another Day. This luxury car is made entirely of carbon fiber and has a 5.9 liter engine.

Maybe he would choose to race the Bentley Mulsanne that was a gift to him from Birdman. This powerful car has a 6.75 liter twin-turbo V8 engine with an eight-speed automatic transmission. He could go unconventional, and rev up his Campagna T-Rex 14R, which was another gift, this one from Nicki Minaj. This combination motorcycle and car can go up to 150 miles per hour and costs over $70,000.

Lil Wayne also owns a Rolls-Royce Phantom Drophead Coupe that was handmade in England. It features a V12 engine with a six-speed automatic transmission. This Phantom is the most expensive Rolls Royce currently on the market at $442,000. 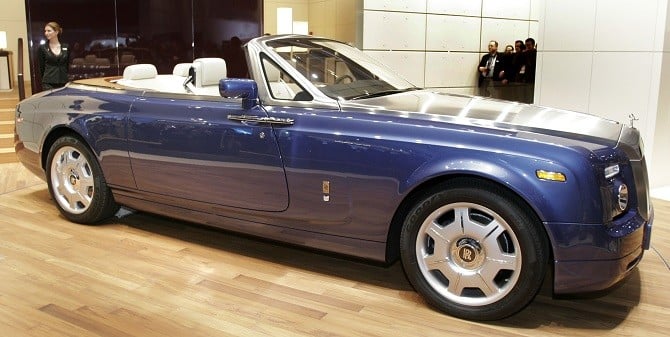 Personally, I would go with Lil Wayne's Bugatti Veyron EB 16.4 to race against his mentor in the rap game. This car is super-fast and looks great racing down the street.

Birdman's rides have been called the best car collection in hip-hop and he can afford a lot with his net worth of $170 million. His collection includes a Mercedes-Benz Sprinter and a Lamborghini Aventador, which is worth more than $750,000. 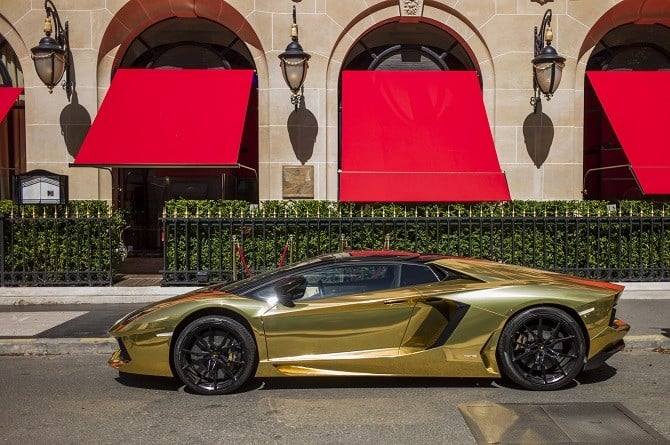 Birdman also owns a Bugatti Veyron, and his is painted custom red. The car is worth $2 million, and has a W16 engine with 1,200 horsepower! The Cash Money CEO and Founder also owns a $2 million Maybach 62S Landaulet, which is a limousine with a V12 engine capable of 612 horsepower.

A lot has been made of Birdman's attempt to purchase an $8 million Maybach Exelero. This super luxury car has a 5.9 liter twin-turbo V12 engine with 700 horsepower. It has a top speed of 218 miles per hour and can go from 0 to 60 mph in just 4.4 seconds. Rumors circulated that Birdman purchased this car, but later on it was reported he had not actually paid the $8 million to own it. 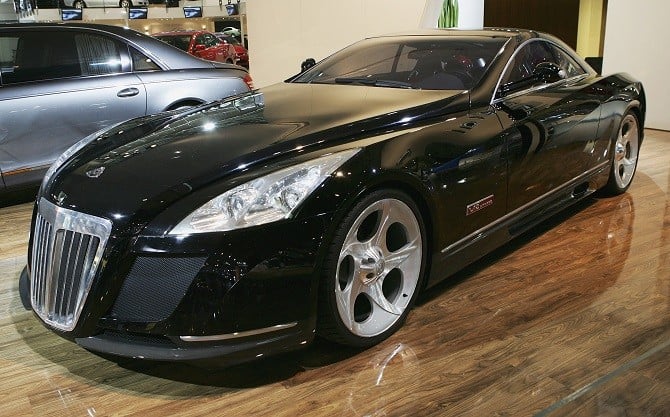 Birdman should also choose his Bugatti Veyron to race against Lil Wayne. With 1,200 horses under the hood, this car is ultra powerful and fast. It would be great to see Lil Wayne and Birdman's Bugatti Veyrons square off and it would even the playing field a bit so we could see who the best driver was.

So who do you think would win this hypothetical race between two of the biggest stars in hip-hop, Lil Wayne and Birdman? Do you agree with the cars they should choose for the race, or should they go with something different?