By B. George Young on February 1, 2016 in Articles › Celebrity Cars

When you think of expensive luxury cars that could sell for millions of dollars at auction, Toyota is probably not one of the first brands that comes to mind. That is not the case for the Toyota 2000GT, which is the most expensive Japanese car ever sold, and gained its popularity thanks to the James Bond film series.

In 2013, a Toyota 2000GT sold for $1.3 million which made it the first car from Japan, and from all of Asia, to go for more than $1 million at an auction. This two seater hardtop coupe grand tourer has been called Japan's most legendary car, and another one is being offered up by RM Sotheby's in Scottsdale, Arizona. While it is estimated to sell for $800 to $900 thousand, it could easily end up going for at least $1 million. 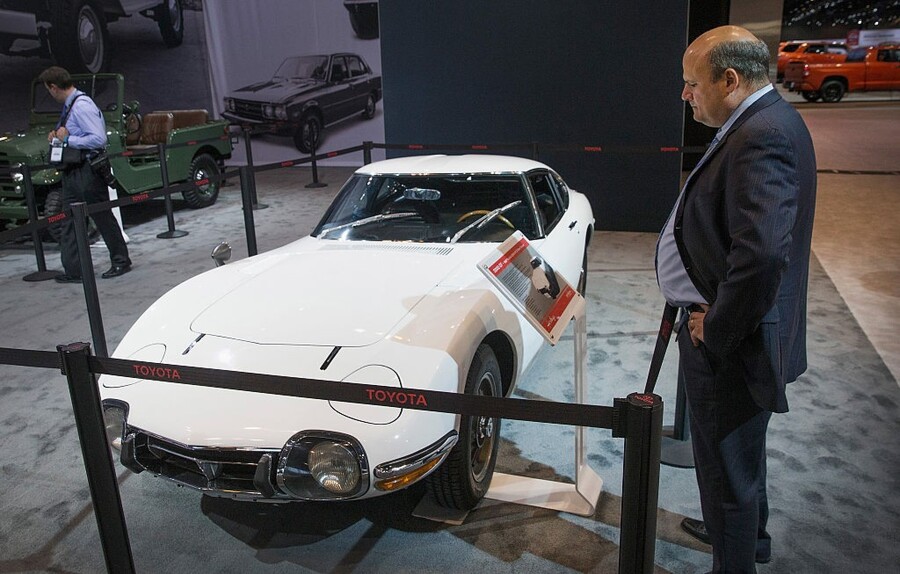 The 2000GT came out of a partnership between Toyota and the Yamaha Motor Company in the early 1960s. Only 351 of these endurance racers were produced from 1967 to 1970 which makes them extremely rare. The car that is now up for sale features a 150 horsepower inline 6 engine tuned by Yamaha. It also comes equipped with a wooden steering wheel and leather lined doors.

Toyota's 2000GT became famous after it appeared in the 1967 James Bond film You Only Live Twice. The story goes that Bond actor Sean Connery was too tall for the car and his head stuck out of the top. Two special roofless versions were created just for the film in a two week period. The car was driven by Bond's girlfriend Aki in the movie, and Bond actor Daniel Craig has even named it as his favorite Bond car of all time. 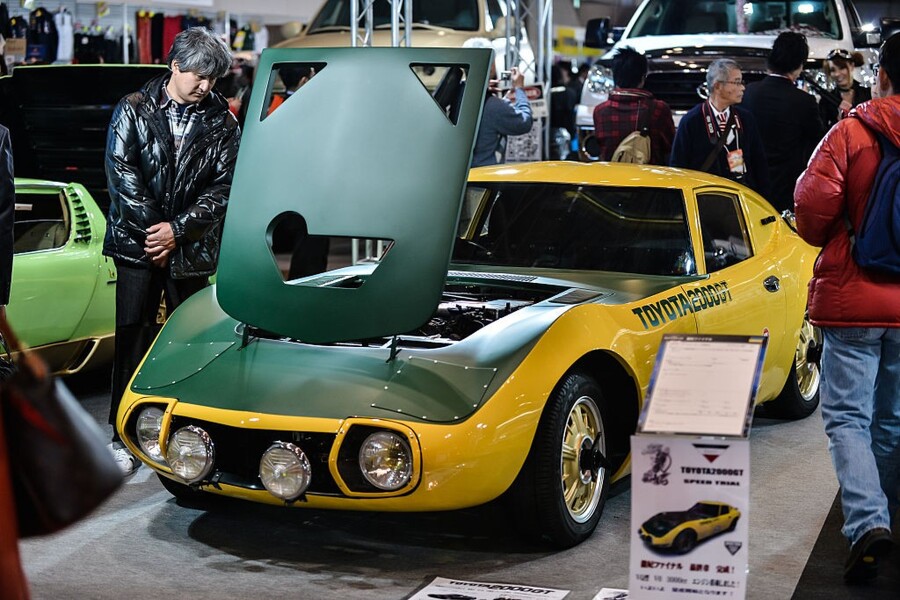 The 2000GT made its official debut at the Tokyo Motor Show in 1965 and the front-engined rear-wheel drive model was designed by Jiro Kawano and Satoru Nozaki. Back in the late 60s, you could get your hands on a Toyota 2000GT in the United States for about $6,800. Now that these cars are going for 100 to 200 times that value, they are more than just collector's items.