Austin Russell, also known as Chumlee, has become one of the most popular personalities on the hit reality show, "Pawn Stars".  The butt of the entire casts' jokes most of the time, the employee at the Gold & Silver Pawn Shop in Las Vegas, Nevada, has become the resident lovable lug for many members of the viewing audience.  While he has a p, His sweet nature has made him a client favorite, but his penchant for siding with the customer, and his inability to haggle over prices has made him a bit of a headache at the shop.  What he lacks in customer relations savvy, he makes up for in his encyclopedic knowledge of video games and toys.  He often begs his bosses to purchase particular game items or toys when they come into the shop, though his co-workers are often at a loss as to whether the items are actually worth anything.  Even though he has been referred to as the "village idiot", by those around him, he is clearly getting the last laugh.  He launched his own company to handle his public appearances and to serve as a retail outlet for novelty items and his custom t-shirts.  The company has done so well, that he subsequently sold part of it to the Gold & Silver Pawn Shop in order to handle distribution, and he also bought himself a very nice Rolls Royce Phantom. 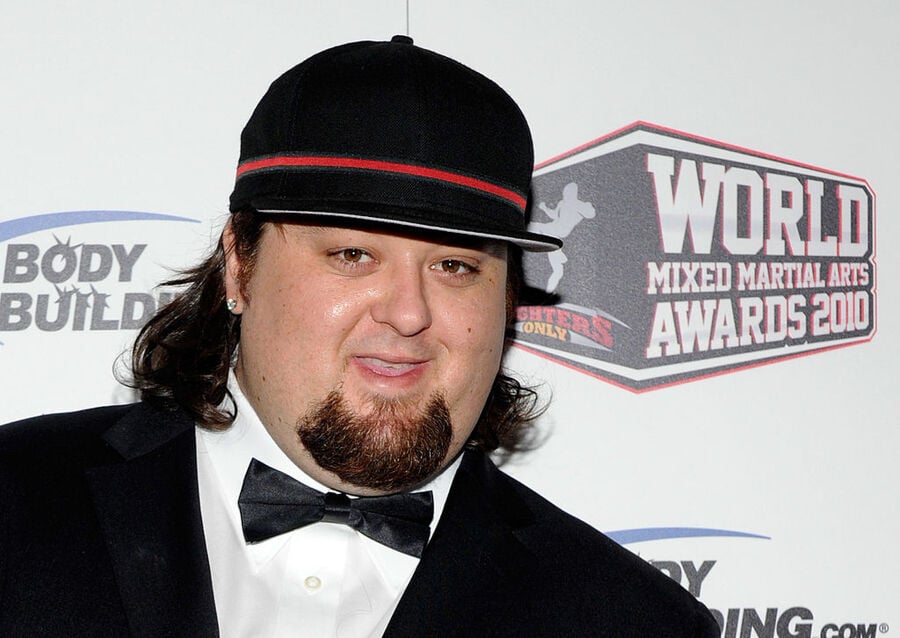 The Rolls Royce Phantom, in its current variation, went into production in 2004.  It runs on a 6.75 L V12 engine that produces 454 hp.  The Phantom Series II was released last year, and includes a few very nice updates.  These updates include a one-piece stamped radiator grill, a new 8-speed gearbox, a more user-friendly dashboard with an 8 inch LED screen, and a redesigned rear bumper.  This is in addition to the LED illumination, the 21-inch cast forged aluminum alloy wheels, and individually operated climate control, and volume control.  The car currently sells for approximately $400,000, so even though Chumlee may be considered slow, he's certainly got good taste.