By Paula Wilson on October 9, 2013 in Articles › Celebrity Cars

It's hard to believe that Christina Milian has been turning out records for almost 15 years.  She got her start appearing in commercials. Then went on to star in a production of "Annie", and to host various shows on the Disney Channel.  She began writing and recording her own demo when she was 17.  After signing with Def Jam in 2000 at age 19, she released her first album the following year.  It spawned two hit singles, both of which reached the Top 40 in the US and the Top 5 in the UK.  She returned to her acting career in 2003, starring in the film "Love Don't Cost a Thing".  She released her next album in 2004, and again it was a hit in both the US and the UK, with the Top 10 hit "Dip It Low", and the UK Top 10 "Whatever You Want".  Her third album, "So Amazin' " was released in 2006, but was only moderately successful.  She signed with Young Money Entertainment in 2012, and her fourth album is forthcoming.  While her music career was in flux, she continued to act, appearing in such films as "Be Cool", "Pulse", "Ghosts of Girlfriends Past", and "Bring It On: Fight to the Finish".  She's currently hoping to snag the Mirror Ball on "Dancing with the Stars".  The combination of early music success, and later acting success, has meant that she can afford some of the finer things in life, including an orange Bentley, a Mercedes-Benz SLS convertible, and a Mercedes Benz G-Wagon. 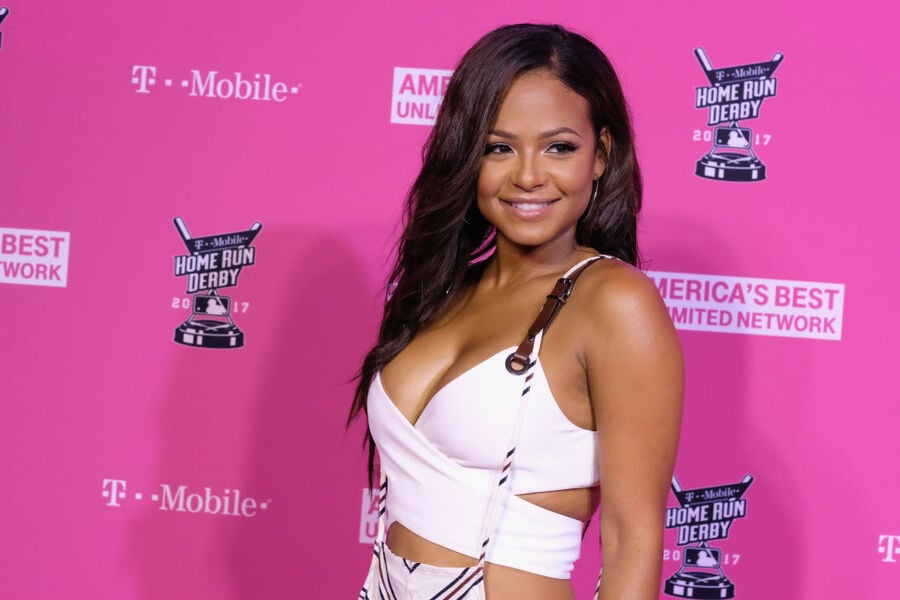 Christina Milian owns quite the nice garage.  She has a bright orange Bentley Continental GTC which runs on a 6.0 liter W12 twin-turbo engine that produces 602 hp.  It can accelerate from 0-60 in under 5 seconds, and currently sells for $200,000 and up.  She also has a Mercedes-Benz SLS that runs on a 6.2 liter V8 engine that produces 563 hp, and can accelerate from 0-60 in 3.2 seconds.  It tops out at 204 miles per hour and costs approximately $200,000, as well. Finally, she can also be seen driving around town in her Mercedes-Benz G-Wagon.  The G-Wagon runs on a 6.0 liter V12 twin turbo engine that produces 208 hp.  The vehicle currently sells for approximately $120,000.  So, Ms. Milian has her choice of nearly half a million dollars in transportation options each morning.  That's not a bad deal.