Chris Evans' Car: Captain America is Both Stylish and Practical

By Paula Wilson on October 11, 2013 in Articles › Celebrity Cars

Right now, Chris Evans can do no wrong.  After getting his professional acting career started with a lead role on the short-lived television series, "Opposite Sex", he went on to both film and television work in such projects as "The Fugitive", "Boston Public", "Not Another Teen Movie", "Skin", and "Cellular".  He began to gain fans when he appeared as Johnny Storm in the film adaptation of "The Fantastic Four".  He followed that up with appearances in less mainstream fare, such as "London", "Sunshine", and "Street Kings", while also appearing in "The Fantastic Four" sequel.  However, it was his turn in "Captain America: The First Avenger" in 2011, that made him a bona fide star.  He followed that up with a reprisal of his role as Captain America in, "The Avengers".  That movie went on to become one of the most successful films ever made, and he is scheduled to appear in its sequel, as well as a sequel to "Captain America" between now and 2015.  In addition, he has already had one movie released in 2013, and two more are scheduled to open before the end of the year.  He is also scheduled to direct his first film, "1:30 Train" in 2014.  The 32-year old Buddhist from Massachusetts, is often described as low-key, funny, and decidedly down-to-earth.  His choice of vehicle, a Jeep Grand Cherokee SRT-8, is very much in keeping with this image. 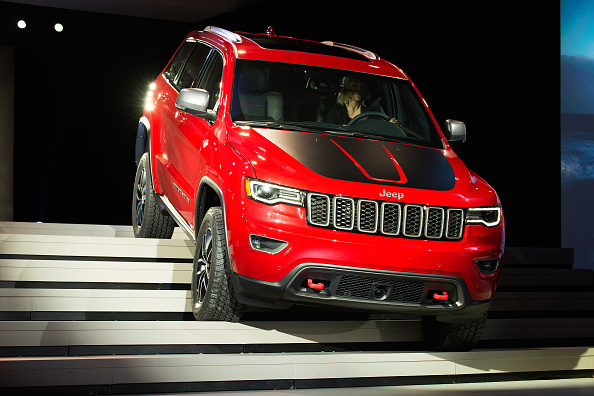