Chris Brown's Car: If You Can't Run Away from Your Problems, Then Sell Them

Not a whole lot more can be said about Chris Brown.  He's had a good four years of seriously less than stellar press.  From public outbursts, to abusing his girlfriend, to a televised awards ceremony plea for public forgiveness, to even more outbursts, Mr. Brown has pretty much been a picture of unstable young adulthood.  He's a perfect example of how spending your teen years in the spotlight can seriously mess with you as you move into adulthood.  Mind you, even as his behavior has become increasingly erratic, his ability to sell records has remained steady.  For every ridiculous thing he says during an interview, he churns out another chart-topping hit.  It's too bad his music producers can't edit and mix the things he does and says.  If you're a celebrity exhibiting "abnormal" behavior, the paparazzi swarm like locusts.  This has been the case for Chris Brown of late, and recently, it resulted in his crashing his very nice, and very new, Porsche 911 Turbo S Cabriolet.  Apparently he felt like the vehicle had some bad "juju" or something, post the paparazzi crash, so instead of repairing it, he has chosen to list the still beat up car on Ebay for $94,900.

The Porsche 911 Turbo S Cabriolet runs on a 3.8 liter H-6 engine producing 520 horsepower.  It has a six-speed manual transmission and all-wheel drive.  The vehicle can go 0-60 in 3.6 seconds, and has auto-deploying roll-over protection.  The car also features bi-xenon headlights, an engine immobilizer, electronic stability control, a security system, six airbags, and front seatbelt pretensioners.  The 2013 911 Turbo S Cabriolet sells for just under $175,000, so buying Chris Brown's beat up one, which was driven for less than 2000 miles, might just be worth it. 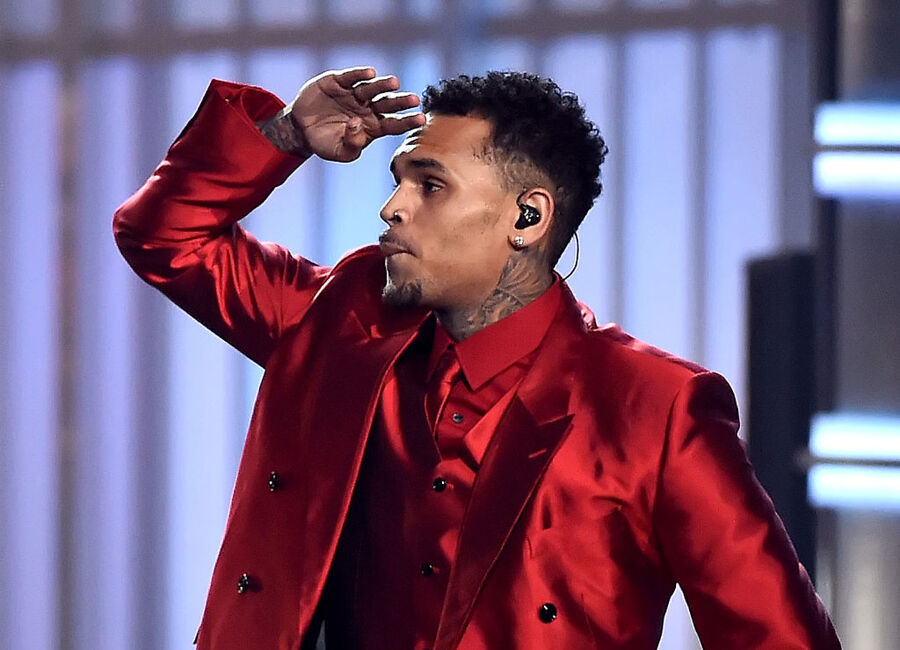 Ethan Miller/Getty Images
Did we make a mistake?
Submit a correction suggestion and help us fix it!
Submit a Correction