If you think you'd have to have a screw loose to spend $3 million on a single car, in this particular instance you've been proven right. Luxury automaker Bugatti has issued a recall over a single Chiron supercar over a potentially loose screw. According to a filing with US safety officials, Bugatti says "one of the screws that fastens the front frame support" of the 2018 Chiron "may be loose," and needs to be brought in for tightening.

Bugatti only makes about 70 Chirons a year, so a single-vehicle recall is not necessarily an unheard of occurrence for such a limited production run. As Bloomberg points out in its story on the recall, this isn't the first time a super-exclusive car has been recalled. Lamborghini reportedly once had to recall a single 2021 Aventador SVJ Roadster, that too over a loose screw concern, and one-vehicle recalls have also been issued by brands like Jaguar Land Rover and Mercedes-Benz. 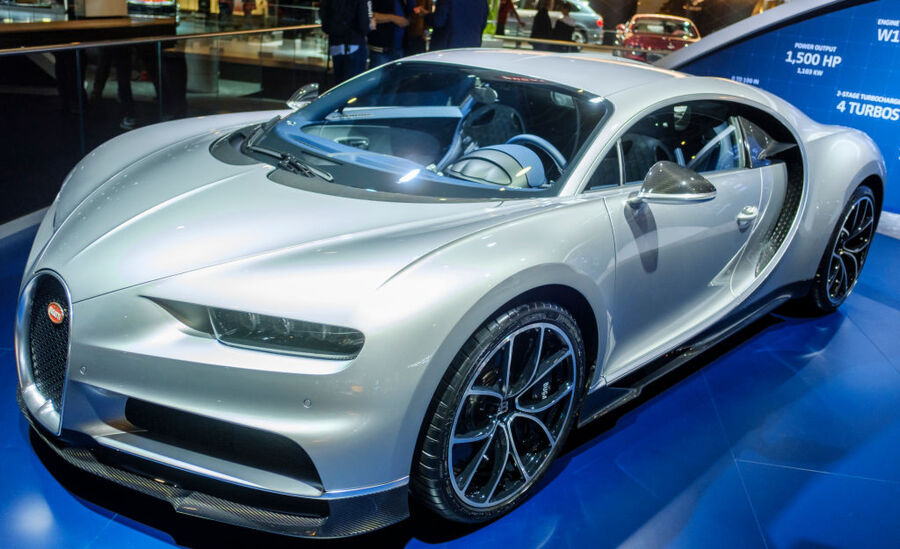 This isn't the only Bugatti recall in recent months, either. Late last year the company issued a recall for nine of its Bugatti Chiron Pur Sport supercars, after it was found that their rear end tires had the potential to crack after a certain number of miles on the road.

Money is probably not too pressing a concern for whoever owns the single 2018 Bugatti Chiron in question, but whoever it is might still be relieved to know that Bugatti plans to tighten this pesky screw, should it be necessary, free of charge.