The Brand New Acura NSX Is Faster Than Ever

By B. George Young on December 9, 2015 in Articles › Celebrity Cars

Last year, the 2016 Acura NSX was all the rage, being promoted and praised by big name celebrities like Jerry Seinfeld and Ludacris. Now that the calendar has once again rolled over, it's time to make way for the 2017 Acura NSX, but how do these luxury car models compare to each other?

To start out, it looks like the 2017 model year Acura NSX will cost just about as much as last year's model, starting at about $155 thousand. The powertrain has been changed slightly, but the hybrid luxury car still utilizes a twin-turbocharged 3.5 liter V-6 engine, along with electric motors. The engine is good for 500 horsepower, while the NSX has a total output of 573 ponies.

The brand new version of the Acura NSX has a top speed of 191 miles per hour, which is not much more than last year's model. One big improvement here, is that the carmaker has managed to get the model's 0 to 60 mph time down from 3.5 seconds to just 2.9 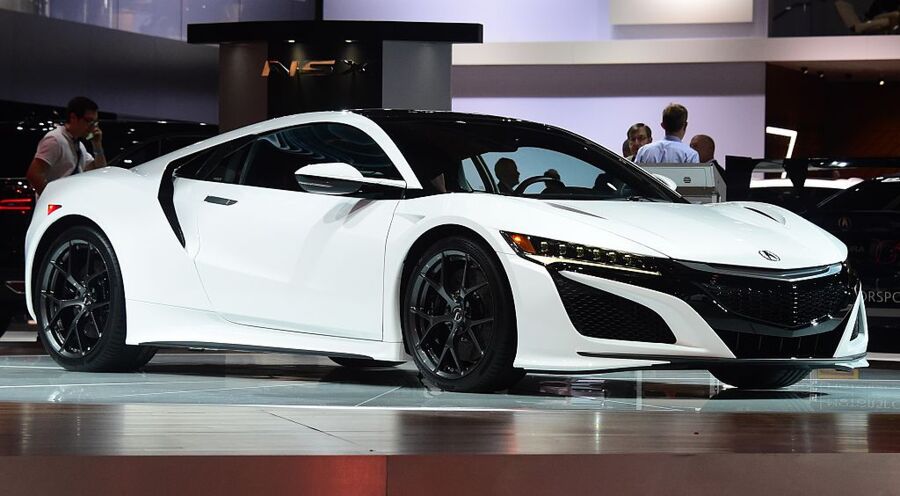 Acura's NSX line was originally produced from 1991 to 2005 and was then put on the shelf. It resurfaced in 2015, after its return was announced in 2012, when comedians Jerry Seinfeld and Jay Leno promoted it in a Super Bowl commercial. A concept for the second generation NSX was driven by Robert Downey, Jr., in Marvel's The Avengers, and it was made specifically for the film. Rapper and actor, Ludacris, served as a guest of honor at a VIP launch party for the 2016 version of the Acura NSX and he just couldn't stop saying nice things about it.

The 2016 Acura NSX was a big success, and it appears that the 2017 version will prove to be just as popular. Acura made a great decision, bringing back their NSX line, which they may want to continue for years to come. The 2017 Acura NSX is a big step up from Donald Trump's 1991 Acura NSX, the one he purchased for his ex-wife Marla Maples, which recently turned up for sale on eBay. The 2017 Acura NSX is faster than ever before and will likely win over luxury car enthusiasts.