Rapper Birdman is known for spending huge amounts of cash on cars – such as $755,000 for a Lamborghini Aventador and almost $2 million for a Maybach Landaulet. But both of those figures are dwarfed by the amount he spent on a Maybach Exelero back in April of 2011: $8 million! That's right, $8 million for just one car. But if you can afford it, why not? Actually, don't answer that.

So what makes the Maybach Exelero an $8 million car? Well, it's a one-off model, for one – designed by the people at Maybach in response to a request by Fulda Tires, which is using the car to test its new line of products. And the car would put any tire to the test, with a top speed of 214 miles per hour.

The German car was designed in homage to the sports car of the 1930s, the legendary Maybach automobile. That streamlined vehicle's design fits right in to the modern world of luxury vehicles, and rappers like Birdman don't have much to complain about it either! 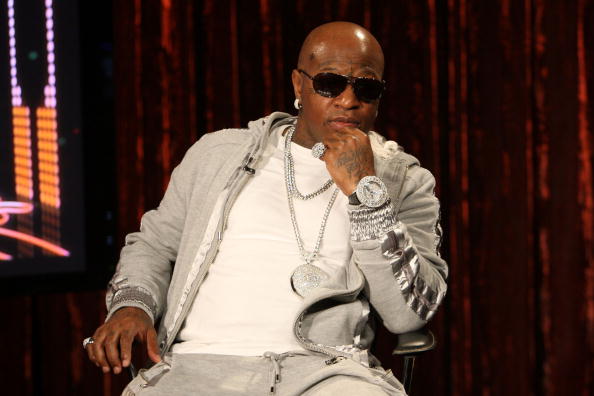 As for Birdman, he doesn't have a lack of funds among his problems in life. His net worth has exploded to $115 million thanks to his co-founding of the hugely successful rap label Cash Money Records, and has been known to drop giant sums of money on all sorts of things, not just cars. One of the most famous examples of Birdman's lavish lifestyle happened earlier this year, when he placed a $5 million dollar bet on the Super Bowl  (he bet on the Patriots, and lost). 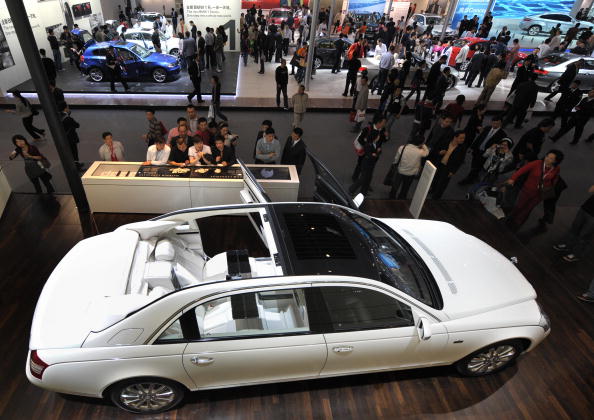 So spending eight million bucks on a custom designed car might not seem so outlandish if you can afford to lose $5 million on a Super Bowl bet. It almost sounds downright reasonable, if you sit down and think about it!