Ben McKenzie's Car: The Former Heartthrob Gets Around in Luxury

By Paula Wilson on September 20, 2013 in Articles › Celebrity Cars

Ben McKenzie made his professional on-camera debut in 2002 with a guest starring role on "The District".  He followed that up with a guest starring spot on "JAG".  However, it took his work as Ryan Atwood on the popular series, "The O.C." for the Texas-born actor to gain a widespread following.  For four years, he was held up as the epitome of brooding heartthrob, and he appeared on multiple "Sexiest Man" lists.  He was featured in articles in People, In Touch Weekly, and Us Weekly, and was nominated for "Choice Breakout TV Star – Male" at the Teen Choice Awards.  Midway through his time on "The O.C.", he branched out into film work, co-starring in "Junebug" with an early career Amy Adams.  After "The O.C." was cancelled in 2007, he focused on film work for a few years, appearing in "88 Minutes", and winning rave reviews for his work in "Johnny Got His Gun".  In 2009, he was cast in a far more adult role, playing a cop on the series, "Southland".  The show ran for five seasons, before being cancelled in 2013.  He is currently filming, "The Advocates", and when he has downtime, Ben McKenzie can be seen driving around town in an Audi Q5. 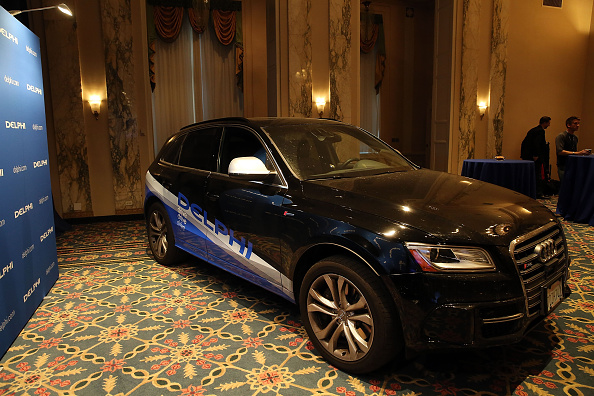 The Audi Q5 was launched in 2008, and size-wise, rests squarely between the Audi Q7 and the Q3.  It currently runs on a 3.0 TFSI quattro V6  Supercharged engine that produces 268 hp.  It has an 8-speed Tiptronic transmission system, and comes with Audi's Multi Media Interface (MMI) system.  The MMI system combines navigation, entertainment, and communication tools into one fully integrated system, that includes media storage, satellite radio, Bluetooth connectivity, and a host of other options.  The Q5 can tow up to two tons, and comes with a Trailer Stability Program, which keeps the SUV from fishtailing when it is towing large loads.  It currently sells for round $42,000, so it's both attractive and sensible.