Behold! The Lamborghini Veneno Is The Most Expensive Production Road Car In History

The Veneno's prototype–Car Zero–debuted at the 2013 Geneva Motor Show. It was retained by the Lambo factory and can be seen in their museum. The actual car was unveiled on the Italian naval aircraft carrier Cavour the next year. All three of these bad boys sold for around $4 million each! So who bought them and what did they pay for them? 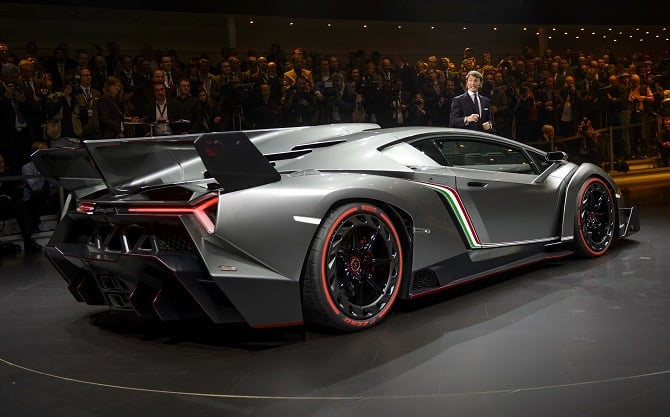 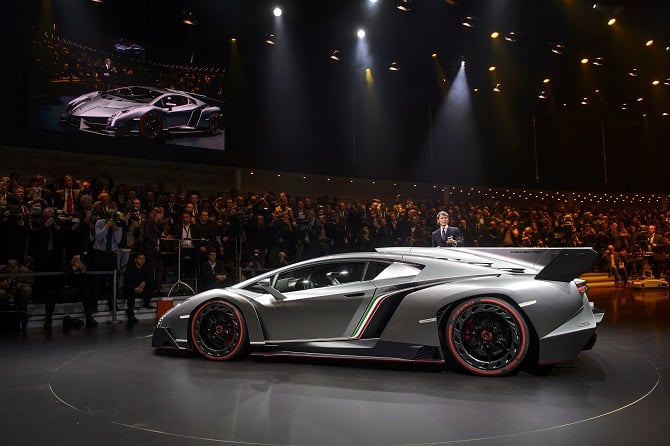 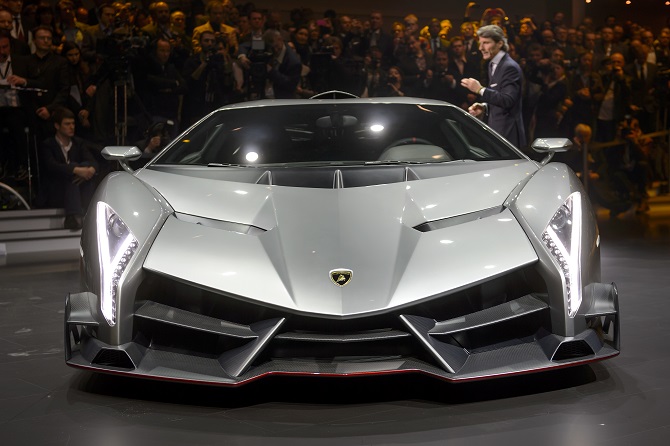 The Lamborghini Veneno features a 6.5 liter V12 engine with 750 horsepower, that can go from 0 to 60 miles per hour in 2.8 seconds, and has a top speed of 221 mph. It was assembled in Sant'Agata Bolognese as a 2-door coupe or a 2-door roadster. The car's body is made from carbon fiber, reinforced polymer and it looks amazing.

Rapper Birdman is one of the lucky ones who got his hands on a Lamborghini Veneno. He had some making up to do, after he lost more than 20 cars during Hurricane Katrina in 2005. He decided to spend about $4 million of his $170 million net worth on one of these amazing cars. Some reports say that Birdman did not actually purchase a Veneno, but it went to a buyer in the United Arab Emirates, who remains anonymous. Another owner of the Veneno is businessman Kris Singh, who is also a car collector with a net worth of $200 million. The third lucky buyer of the Veneno was the owner of Lamborghini Long Island, Antoine Dominic.

Lamborghini was very selective about who they would sell these three cars to. The buyers had to be well known to the company executives and they were required to pay the full purchase price of $4.1 million, back in 2012, without ever laying eyes on it. They were later flown to Geneva to see the car at the Geneva Motor Show and received their cars a few weeks later.

The name Veneno is Spanish for "poison." Not only is it deadly as a speedster on the road, but the price tag can also be pretty horrifying.