Amazing Car Of The Day: The Ferrari FF

The Ferrari FF is a grand tourer, and it was Ferrari's first four-wheel drive production model. The name of the car is a bit redundant, as FF stands for "Ferrari Four" – referring to the fact the car has four seats and a four-wheel drive train. The FF was introduced in 2011 at the Geneva Motor Show. Here is a closer look at this Amazing Car Of The Day: The Ferrari FF.

The FF was designed by Pininfarina and is assembled in Maranello, Italy. It features a 6.3 liter F140 EBV12 engine paired with a 7-speed dual-clutch semi-automatic transmission. This two-door hatchback replaced the company's 612 Scaglietti grand tourer in 2011. The FF has a top speed of 208 miles per hour and can go from 0 to 62 mph in 3.7 seconds. When the Ferrari FF was first released, Ferrari called it the "world's fastest four-seat automobile." 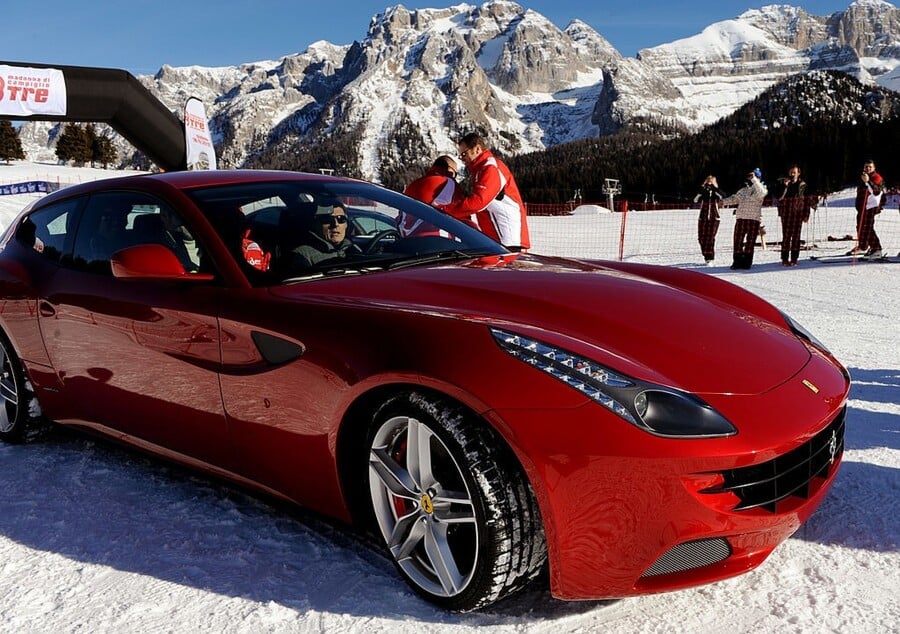 The base price for the Ferrari FF comes in at around $300,000. The FF is somewhat limited, with only 800 examples being produced in 2011. The same year it debuted, the FF was called the "Estate Car of the Year" by Top Gear magazine. This supercar model is so effective that it was purchased by both the Abu Dhabi and Dubai Police departments to use to fight crime on the streets. Ferrari FFs have also been owned by professional athletes like Dwight Howard and Ian Poulter. 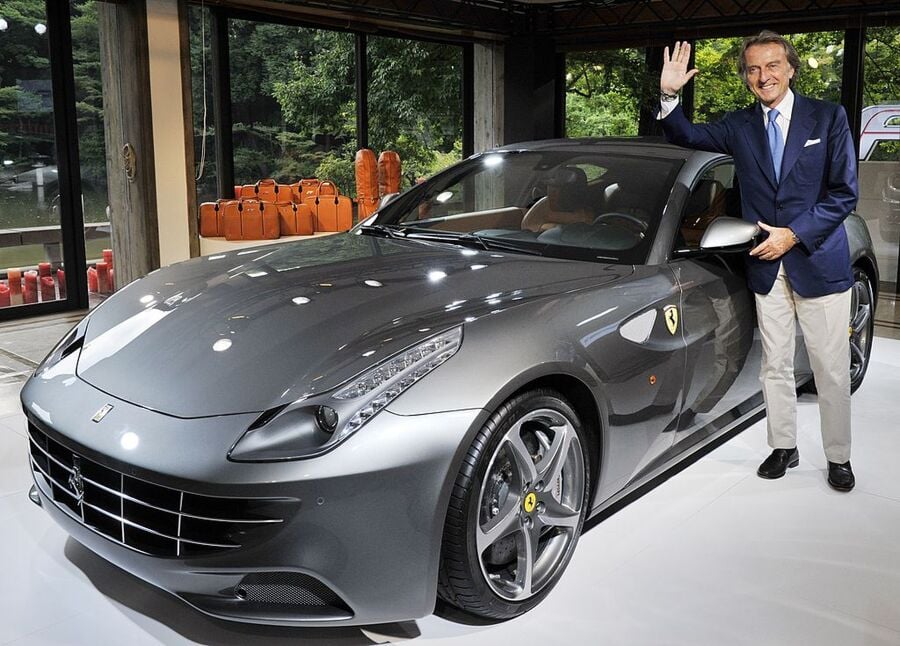 The 2015 Ferrari FF is capable of 651 horsepower and gets 11 miles per gallon in the city and 16 mpg on the highway. For the 2016 model year, the Ferrari FF got a bit of a facelift, including an updated transmission (eight-speed twin-clutch), more power (boosted up to 700 HP), and enhanced aerodynamics. The latest model goes a bit faster, with a 0 to 60 time of 3.7 seconds, but still goes for right around $300,000. If you are in the market for a luxury four-wheel drive grand tourer, the Ferrari FF is a fantastic first choice.