Amazing Car Of The Day: The Zenvo ST1

The Zenvo ST1 is truly an amazing car and ranks as the 10th most expensive car in the world. Part of what makes this car so special is exclusivity; there were only 15 ST1's built and sold. The ST1 is produced by Zenvo Automotive, founded in 2004. The first ST1 prototype was finished in 2008 and the cars were officially produced in 2009. Here is a closer look at this Amazing Car Of The Day: The Zenvo ST1.

The Zenvo ST1 is a high performance hypercar that was only sold to approved customers. This luxury vehicle features a turbocharged and supercharged 6.8 liter V8 engine with over 1,100 horsepower. The ST1 can go from 0 to 60 miles per hour in 2.9 seconds and has a top speed of 233 miles per hour. It comes equipped with satellite navigation, keyless entry, telescopic steering wheel adjustment, and electrically adjustable leather racing seats. The entire body of the ST1 is made of carbon fiber and it also features a seven-speed manual transmission. 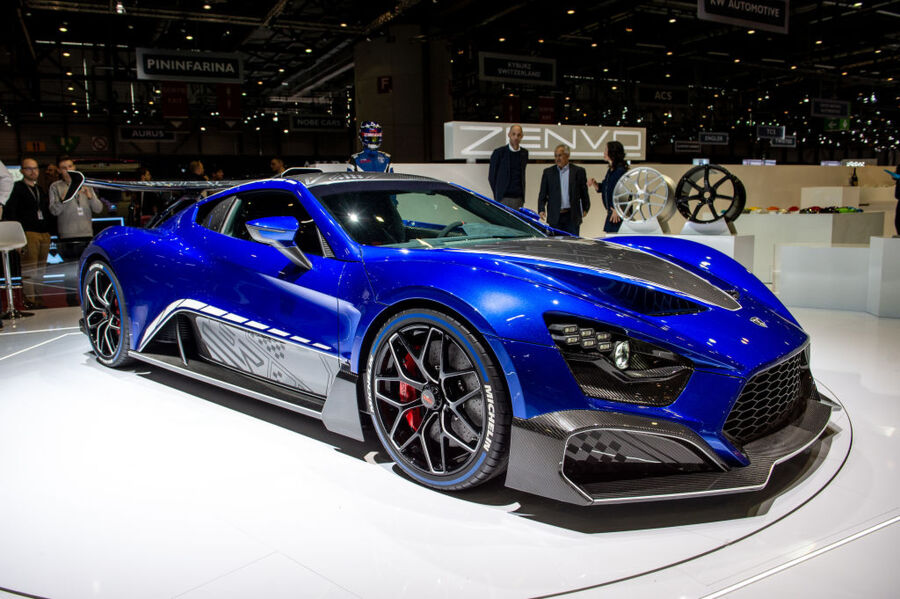 The Zenvo ST1 was designed by Christian Brandt and Jesper Hermann and is a two door coupe. It is claimed to be entirely the result of Danish design. The list price of the ST1 starts at $946 thousand and with upgrades, it easily goes for over $1 million. The cost to register the vehicle in Denmark is over two million Euros, and for that reason it is aimed at the export market only. The ST1 was criticized by the British TV series Top Gear and had a series of accidents, including catching fire after a cooling unit failure. The ST1 is manufactured in Præstø on the Danish island of Zealand.

Many buyers paid $1.8 million for their Zenvo ST1, which has tires that cost $5,000 to replace and comes with a specialized luggage set for another $30,000. If any major repairs are needed, the ST1 must be shipped to Denmark! A Russian billionaire was the first to order the Zenvo ST1 and paid a $500 thousand security deposit to guarantee delivery. Three of the cars were sold at the only U.S. dealership where they were available – Emporio Motor Group in New Jersey, run by Bobby Khan.

Most buyers of the ST1 remain anonymous, so it is unknown whether or not any celebrities got their hands on one. Since many celebrities are happy to show off their luxury car collections, however, we are lead to believe that these amazing cars are only in the garages of super rich, but anonymous collectors.