Amazing Car Of The Day: The Lamborghini Huracán

The base price for this Lambo is $240,745, while extra options can easily bring it up to $320 thousand. The Huracán features a 5.2 liter V-10 engine capable of 602 horsepower, paired with a 7-speed dual clutch automated manual transmission. It has a top speed of 202 miles per hour and can go from 0 to 60 mph in just 2.5 seconds. 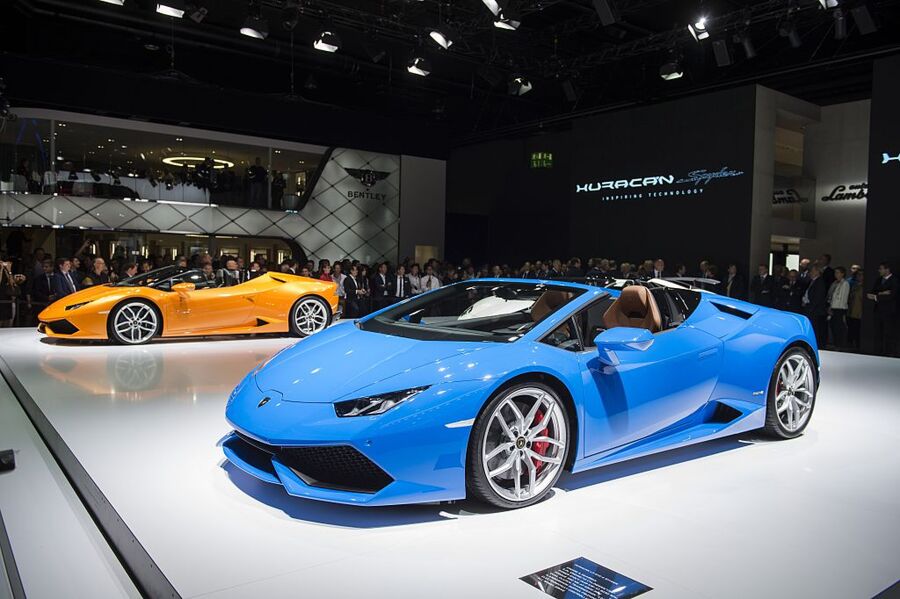 The Lamborghini Huracán was designed by Filippo Perini and is available as a 2-door coupe or a 2-door spyder. It also features Lambo's Doppia Frizione (dual clutch) gearbox and a magnetically controlled suspension system. Upgrades from the Gallardo include full LED illumination, engine Stop & Start technology, a carbon-ceramic brake system, a 12.3 inch full-color TFT instrument panel, and 20 inch wheels.

The Huracán gets 14 miles per gallon in the city and 20 mpg on the highway. This luxury sports car has been compared to the McLaren 650S and the Ferrari 458. It appeared in the video game Forza Horizon 2 as the "hero car." DJ and producer Deadmau5 owns a Huracán which he customized with a Nyan Cat wrap and now calls a "Purracan". Singer Christina Milian has also been seen driving a Huracán. 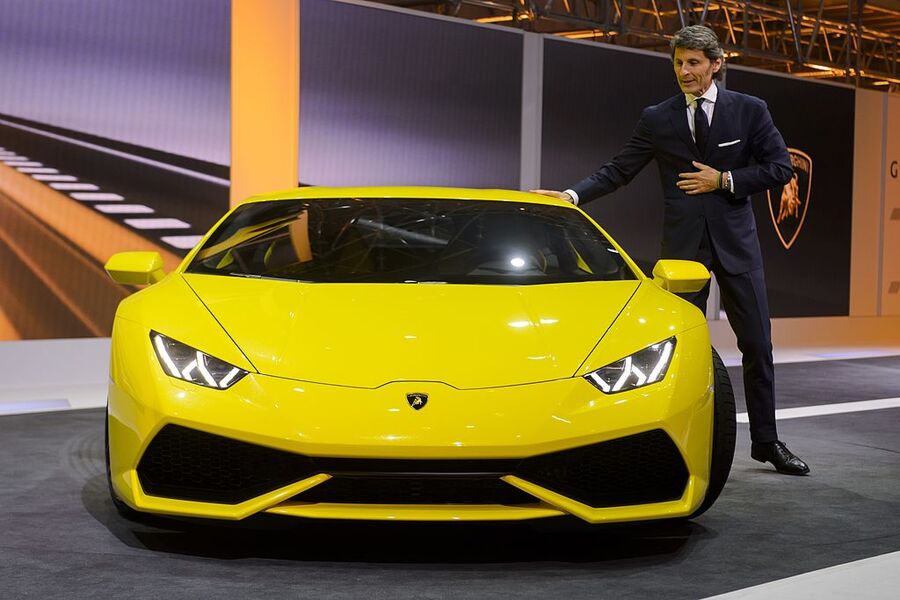 The Huracán LP 580-2 variation debuted at the L.A. Auto Show in 2015. The 580 refers to the car's horsepower, while the 2 stands for two-wheel (or rear-wheel) drive. This version sends all of its power to its rear wheels and will be available in 2016. Other variations include the Huracán LP 610-4 Polizia, which is the official police car version designed for the Italian State Police, and the Huracán LP620-2 Super Trofeo. Every version of the Huracán is fast and powerful, and would make a great addition to any luxury car collection.