Amazing Car Of The Day: The Lamborghini Aventador

The Aventador was named after a fighting bull which keeps with the Lamborghini tradition. The Aventador LP 700-4 features a 6.5 liter V12 engine with a top speed of 217 miles per hour and a 0 to 60 mph time of just 2.9 seconds. It has a single clutch seven-speed semi-automatic transmission made by Graziano Trasmissioni and has a base price of $393,695. The Aventador LP 700-4 Roadster is similar but has a removable roof made of two carbon fiber panels and a base price of $441,600. 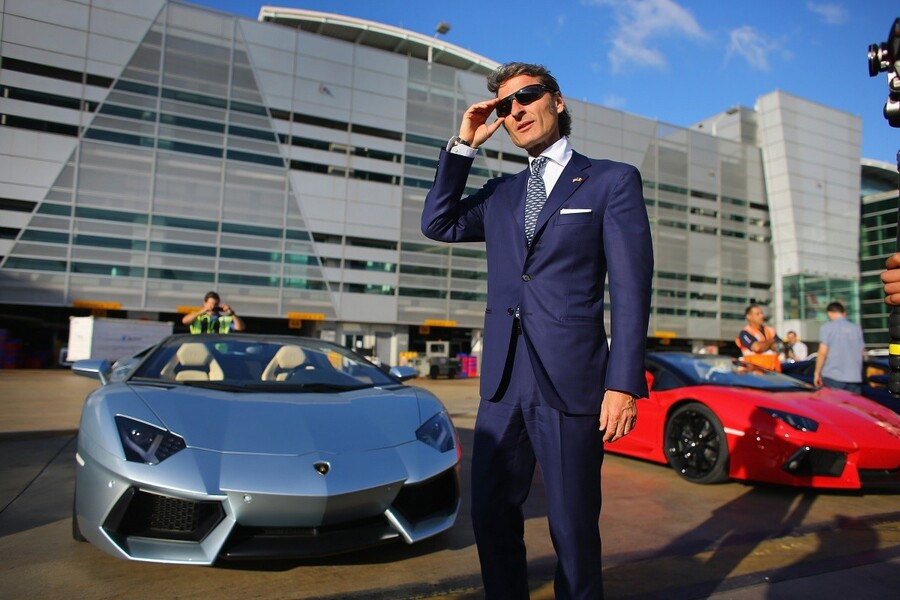 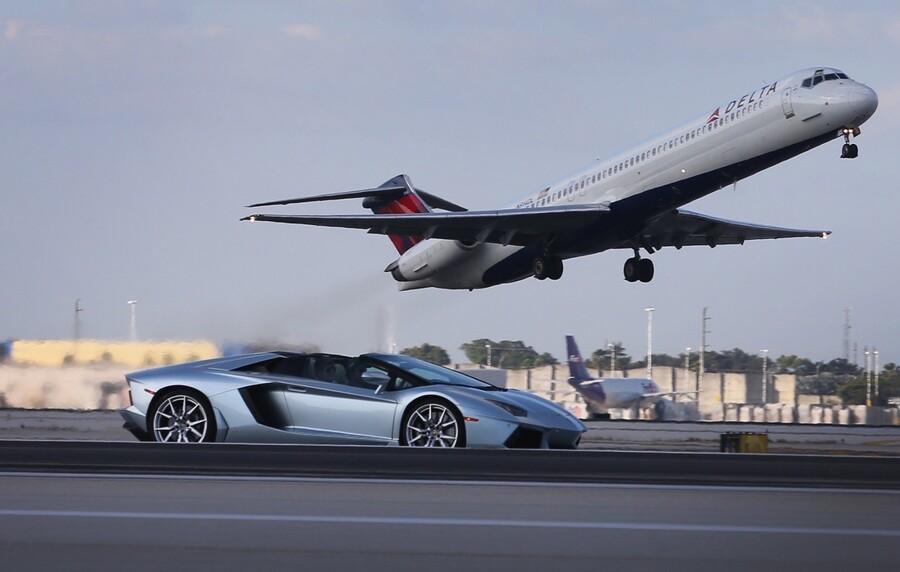 Special editions have included the Aventador J, Dreamliner Edition, Aventador LP 720-4 50 Anniversario, Aventador airport vehicle, Aventador Pirelli Edition, and Aventador 750-4 SuperVeloce. Lamborghini unveiled their brand new 2016 Aventador LP750-4 SuperVeloce at the 2015 Geneva Auto Show and it is something to drool over. Not only does this car look amazing, but the name SuperVeloce means super fast in Italian so it not only has the looks but a personality to match.

The new Aventador lives up to its name and is certainly super fast with a top speed of 217 miles per hour and a 0 to 60 time in three seconds flat. This kind of speed is derived from a 6.5 liter V12 engine with 740 horsepower. It also features an electronically controlled four wheel drive system. All of this adds up to truly make the new Aventador super fast. 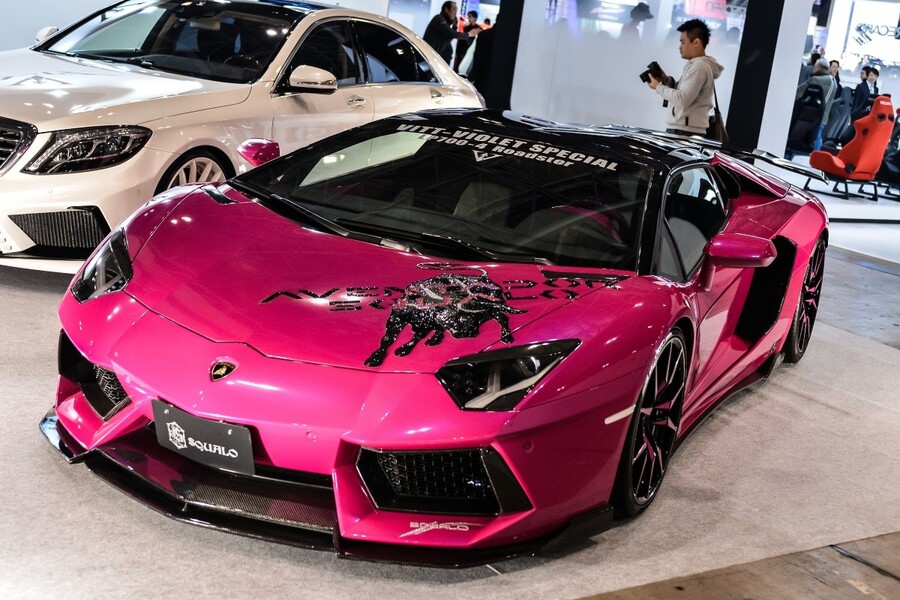 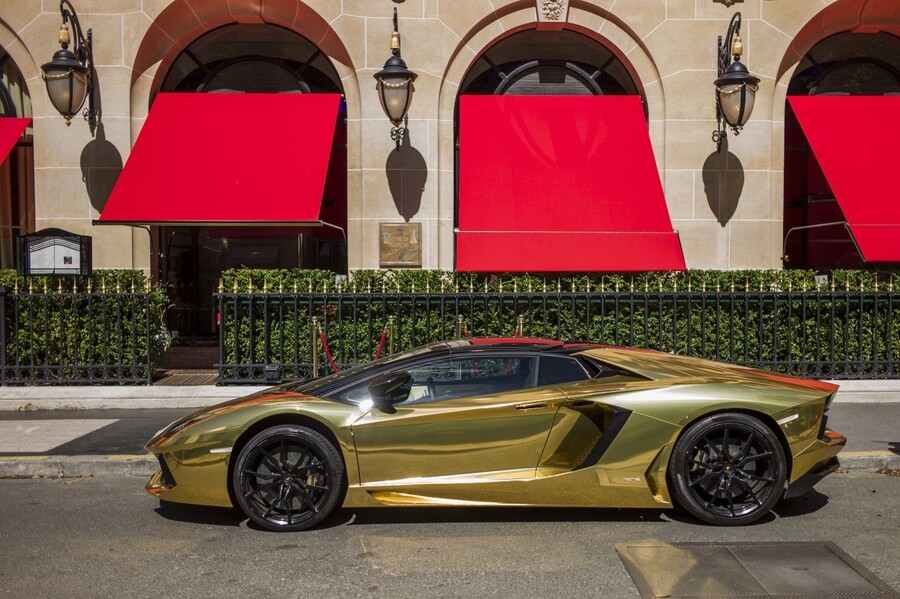 According to the folks at Lamborghini this amazing new sports car will be their "most sports-oriented, fastest, and most emotional series-production (car) ever." They better be right because this luxury car will be up for sale in the spring of 2015 at a price of $500,000! Sure, it may be expensive, but it's actually a steal compared to the Lamborghini Veneno.

Back in 2012 Kim Kardashian purchased Kanye West a Lamborghini Aventador LP 400-4 for his 35th birthday party and it only cost her $750,000. Other big celebrities who own an Aventador include Chris Brown, Birdman, Floyd Mayweather, Nicki Minaj, Tyga, Missy Elliott, and Cristiano Ronaldo! The Aventador is certainly a luxury vehicle in a class by itself and its super high price means that its owners are in elite company.