Amazing Car Of The Day: The $4.8 Million Koenigsegg CCXR Trevita

By B. George Young on November 5, 2015 in Articles › Celebrity Cars

The Swedish automaker utilized a new exterior finish called the Koenigsegg Proprietary Diamond Weave, which coats carbon fiber with diamond dusted resign. Only two examples of this car have ever been made, and one belongs to none other than Floyd "Money" Mayweather. The Koenigsegg CCXR Trevita has an astonishing price of $4.8 million. 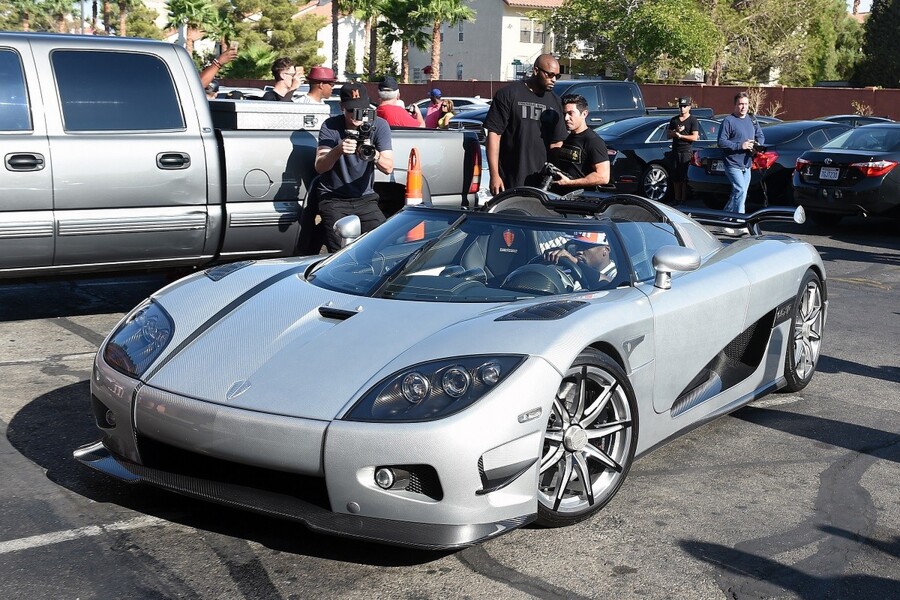 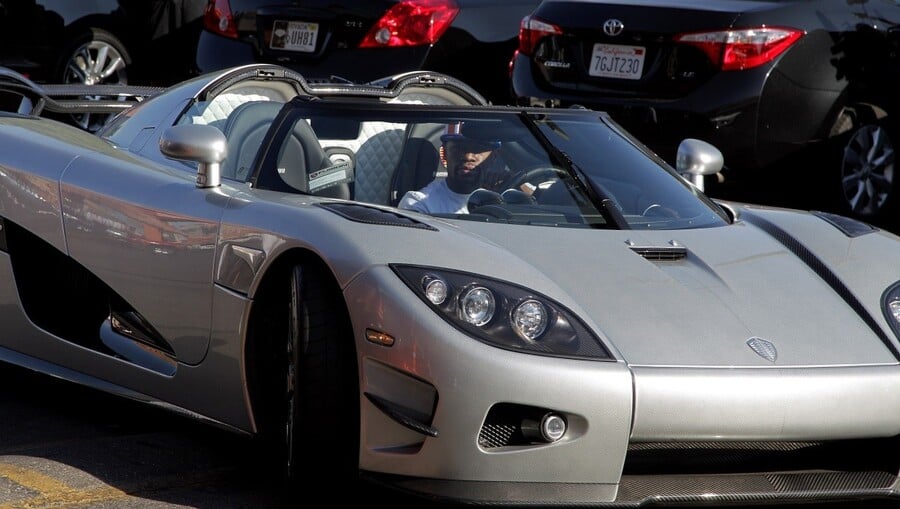 The CCXR Trevita features a 4.8 liter twin-supercharged dual overhead cam V8 engine capable of 1,004 horsepower. The most expensive car in the world can go from 0 to 60 miles per hour in just 2.9 seconds and has a top speed of 250 mph.

Mayweather bragged about his car on Instagram and told us that his was the only USA specific model in the world. He also informed us that Trevita means "three whites." Floyd's Trevita has a silver body with black and white trim.

The CCXR was selected by Forbes in 2009 as one of the ten most beautiful cars in history. CCX is an abbreviation for Competition Couple X and the X commemorates the 10th anniversary of the completion and test drive of the first CC vehicle back in 1996. As Floyd Mayweather and only one other person both know, it doesn't get any better than the Koenigsegg CCXR Trevita.