Amazing Car Of The Day: The Ferrari F60 America

The Ferrari F60 America is a stunning and extremely limited sports car that ranks as the 5th most expensive car in the world. Only 10 of the F60s were made to celebrate the carmaker's 60 year anniversary in North America. Here is a closer look at this Amazing Car Of The Day: The Ferrari F60 America.

Ferrari's America was designed with patriotism in mind – it has a blue paint job with a white stripe down the center, a red interior, and American flag seat inserts. The F60 America is based on Ferrari's F12 Berlinetta. The America has a lightweight fabric top which can be operated at speeds all the way up to 75 miles per hour. 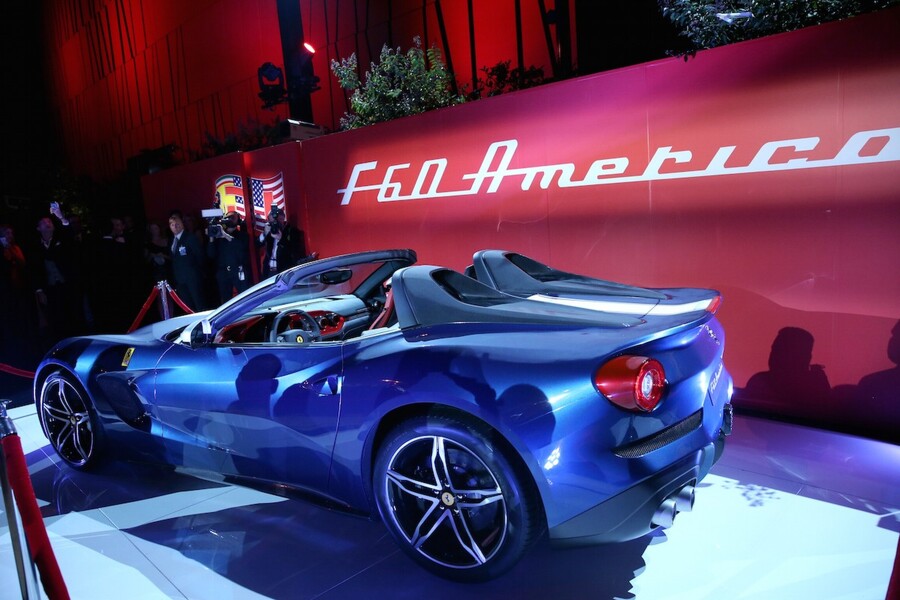 If you want to get your hands on one of these beauties, the bad news is they were all sold out by November 2014 at a price of $2.5 million apiece to Ferrari's "black card" holders. The F60's predecessor, the Ferrari F12 Berlinetta debuted at the Geneva Motor Show in 2012 and replaced the 599 series grand tourers. The F12 was named "The Supercar of the Year 2012" by Top Gear magazine and was awarded the XXIII Premio Compasso d'oro ADI in 2014. 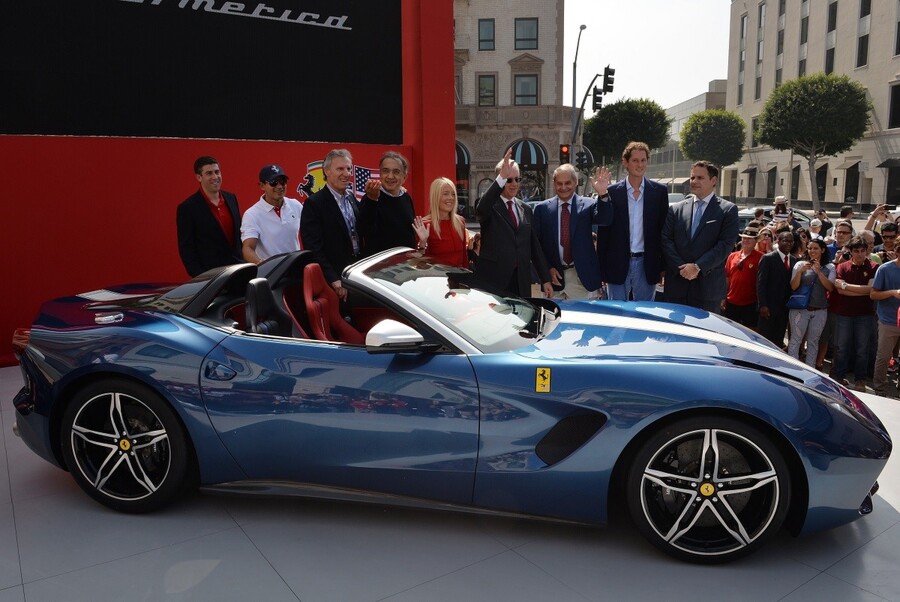 While it is unlikely that any celebrity has owned an F60 America, the similar F12 Berlinetta has been owned by the likes of Jason Statham, Rob Dyrdek, and Mario Balotelli. Perhaps Ferrari will come out with a similar model in 19 years called the F80 America, or better yet the F100 America in 2054.