Ali Larter's Car: It Is a Mercedes-Benz for the Former Heroes Star

Ali Larter's professional career began in tried and true model fashion.  She was "discovered" by a modeling scout on the street in New Jersey when she was 14, and after signing with Ford Modeling Agency, she began working steadily in the US, Australia, Italy, and Japan.  While modeling in Los Angeles, she began taking acting classes on the advice of her friend, actress/model, Amy Smart.  She began to move away from modeling full-time in 1997, when she began booking guest-starring roles on multiple television programs, including "Suddenly Susan", "Dawson's Creek", and "Just Shoot Me!".  She then made the leap to the big screen, appearing in such projects as, "Varsity Blues", "Drive Me Crazy", "Final Destination", and "Legally Blonde".  Though she continued to work steadily throughout the early 2000s, it was not until 2006 that she became a household name, when she was cast in the hit series, "Heroes", as Niki Sanders, and later Tracy Strauss.  Since then, she has appeared in two films in the "Resident Evil" franchise, and is currently slated to appear in multiple film and television projects through 2014.  The busy actress still works as a model on occasion, and when running between gigs, she drives a Mercedes-Benz CLS.

The Mercedes-Benz CLS went into production in 2005, with a second generation going into production in 2011.  The car is an executive-size sedan and runs on a 4.7 liter V8 engine.  The vehicle features a cam touchpad, LINGUATRONIC voice control, rear pivot-and-slide doors, full LED headlamps, leather upholstery, alloy wheels, multiple suspension modes, and aluminum pedals.  The vehicle currently sells for $90,000, which is fairly reasonable.  However, the real question is, will you look as good getting into the car, as she does? 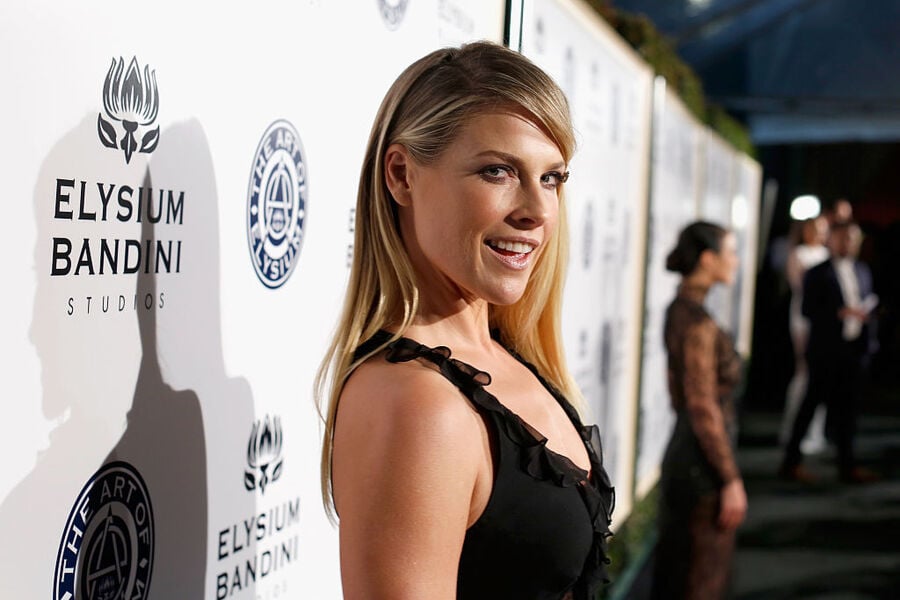 Randy Shropshire/Getty Images
Did we make a mistake?
Submit a correction suggestion and help us fix it!
Submit a Correction