Alexi Casilla's Car: The One Bright Spot in a Season That Went Very Downhill

By Paula Wilson on October 19, 2012 in Articles › Celebrity Cars

The Minnesota Twins had a roller coaster year.  They began the season with the league's worst record.  Then, during the early months of summer, they suddenly stepped it up a notch, winning game after game.  By the middle of July, they'd gotten themselves within spitting distance of the division lead.  That kind of jump happens very rarely, and it was helped by a massive win over the Baltimore Orioles on July 16.  They finished the game with a score of 19-7.  Alexi Casilla is a second basemen for the Twins and in July, he must have been feeling pretty secure about the future of the team, because he went out and purchased a Porsche Cayenne and had it customized by The Auto Firm, the go-to customization house for stars, based in Miami, Florida.  The body of the vehicle has been completely tricked out, and the design of the wheels makes it look even more imposing. 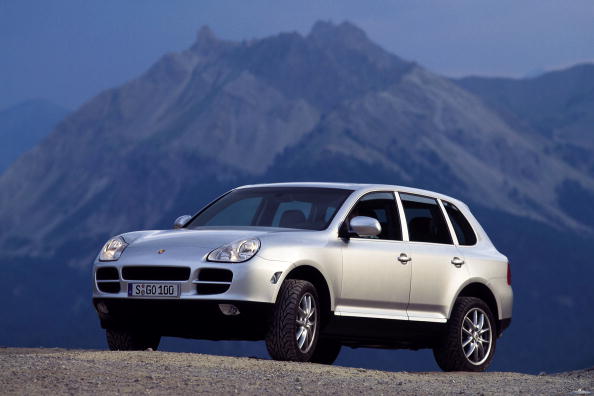 The Porsche Cayenne runs on a 4.8L 500 horsepower engine, and has a host of great features.  Motor Trend ranked the 2011 Cayenne as their SUV of the year, and both the 2012 and 2013 models improve on the success of the 2011 version.  The car has all-wheel drive, six speed manual transmission, leather seating, tinted tail lamps, Yachting Mahogany trim on the inside of the car, illuminated steel door sills, and sells for just over $100,000.  Mr. Casilla went stark and modern with his gloss white and black paint job, and overall, the car looks pretty awesome.  Sadly, the rest of regular season play went completely downhill for the Twins, so the car is probably one of the few things Mr. Casilla has to be happy about right now.