Afrojack's Car: Afrojack Jacks Up His Ferrari in Record Time

By Paula Wilson on March 1, 2013 in Articles › Celebrity Cars

Afrojack, otherwise known as Nick van de Wall, has become one of the world's most visible DJs.  His first remix charted in 2006, and since then, each year has brought more and more worldwide recognition.  In 2010, the Dutch DJ appeared on DJ Mag's Top 100 DJs of 2010 list.  He appeared at #19.  That was the highest debut of any DJ on the list ever.  He rose to #7 the next year, and remained in the Top 10, with a rank of #9, in 2012.  When he is not touring incessantly, he is in the studio, remixing tracks and working with such artists as Pitbull, Ne-Yo, Beyonce, Steve Aoki, David Guetta, Jay Sean, and Chris Brown.  The 25-year old runs his own record label, and has already been awarded an European Border Breakers Award.  He is massively popular in Europe, and has broken through appreciably in North America, as well.  While all of his fame has allowed him to do, and buy, some amazing things – common sense cannot be bought.  Unfortunately, that was a lesson he learned the hard way this week, when he totaled his brand new Ferrari 458 Italia, just an hour after picking it up. 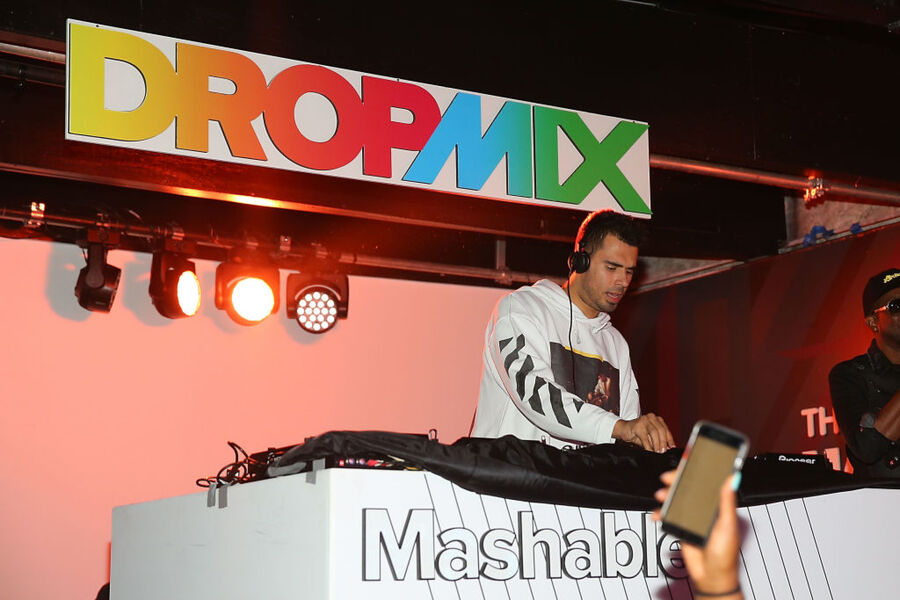 The Ferrari 458 Italia went into production in 2009, and is a two-seat mid-engined sports car.  The car was developed as a street version of Ferrari's Formula 1 cars, and runs on 4.5 L V8 engine which produces 562 hp.  The transmission is a dual-clutch 7-speed GETRAG gearbox.  The vehicle does not come with the option for manual transmission.  It can go 0-60 miles per hour in 3.4 seconds, and can achieve a top speed of 202 miles per hour.  The brakes are specially designed so that the car can go from 62 miles per hour to a stand still in just 107 feet.  Unfortunately, this excellent braking ability was lost on Afrojack, and instead, his spiffy new car was pretty much toast.  Luckily no was injured, and Ferrari sent him some nice gifts.  This is apparently another perk of being famous.  If you crash a $240,000 luxury vehicle, the manufacturer sends you swag.