Buying a car online isn't as unusual as it was even a few years ago, but in a perfect world most people probably wouldn't drop more than $2.6 million on an automobile without at least taking it for a spin around the block first. Not everybody feels that way, though, which is how we now have a new online car purchase price record, thanks to the sale of a 2003 Ferrari Enzo completed online.

The sale happened, as a lot of things these days, completely online due to the coronavirus pandemic. According to a press release from the RM Sotheby's auction house, the $2.64 million Enzo is now "most valuable car sold in a dedicated online only collector car auction to date," which likely makes it the most expensive car ever bought on the internet at all.

The Ferrari Enzo is a good car to hold such a record, since even within the revered Ferrari brand the Enzo is a cut above the rest. Named after the company's legendary founder, there were only 400 Ferrari Enzos ever produced (and since the company gave one of them to the Vatican, only 399 made available for purchase). 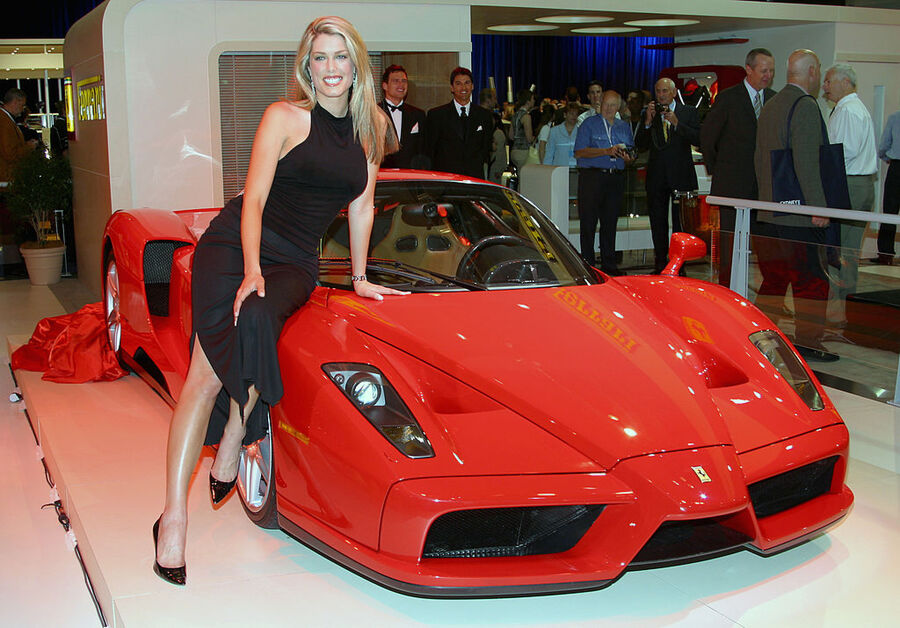 This specific Enzo is chassis no. 133033 and has belonged to just two previous owners, the first having held onto it until 2018. And like any Ferrari automobile, this collector's item still has plenty of performance stats under the hood, like its top speed of 218 miles per hour. It was also sold "like new" with just 1,250 miles on the odometer. We don't know exactly what its new owner plans to do with the car, but we do know that they'll be getting it in fairly pristine condition before doing it.

The car was part of an auction called Driving Into Summer, which RM Sotheby's says was "its first-ever car auction specifically curated by its team of specialists for the Online Only platform." The event appears to have been a success for the auction house all around, and there was a 1985 Ferrari 288 GTO that itself pulled in a very respectable $2.31 million on its own.