Drake is the latest artist who has dropped a surprising album with no advanced notice. Drake and Future released their collaborative mixtape, What a Time to Be Alive, which actually only features a solo Drake on the last track "30 for 30 Freestyle." One thing Drake raps about in that song is that he recently purchased a Mercedes Maybach Pullman. While some rappers just talk nonsense, Drake can actually back things up. To quote Drake, "I just got the Mercedes Pullman, you n—– never heard of it, you gotta hit up Google." We can save you some time and tell you all about his new ride right here.

Drake's newest car is officially titled the Mercedes-Maybach S 600 Pullman and it is referred to as a sedan, although it's more like a luxurious limousine. The price of Drake's latest addition starts at $566,922, and was more likely about $600 thousand with upgrades. All you need to see at first is the front grille, which is ultra luxurious and appears to be smiling back at you. Drake is one of those people who really does need a limo with the size of his posse that travels with him. 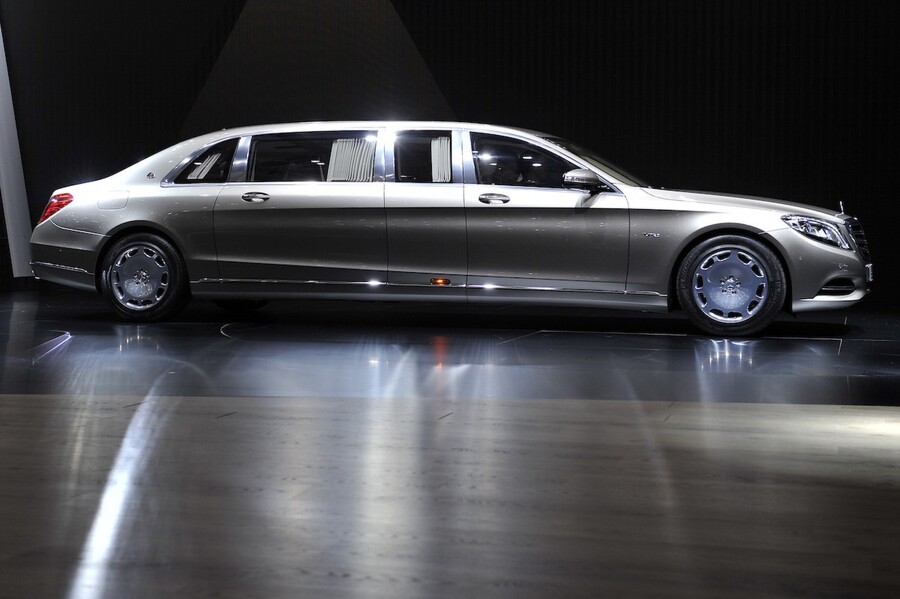 The Maybach Pullman is a good three feet longer than the basic Mercedes Maybach. It is powered by a twin-turbo V12 engine capable of 523 horsepower. One of the things Drake might look for in a car like this is the sound system. The Pullman features a 3D surround-sound system by Burmeister. Who knows if he will listen to his own music in his car.

Drake is not the first celebrity to ride around in a Pullman sedan; he is in some elite company with musicians such as Elvis and John Lennon owning these cars, which Daimler AG calls "the embodiment of exclusivity at its highest level." 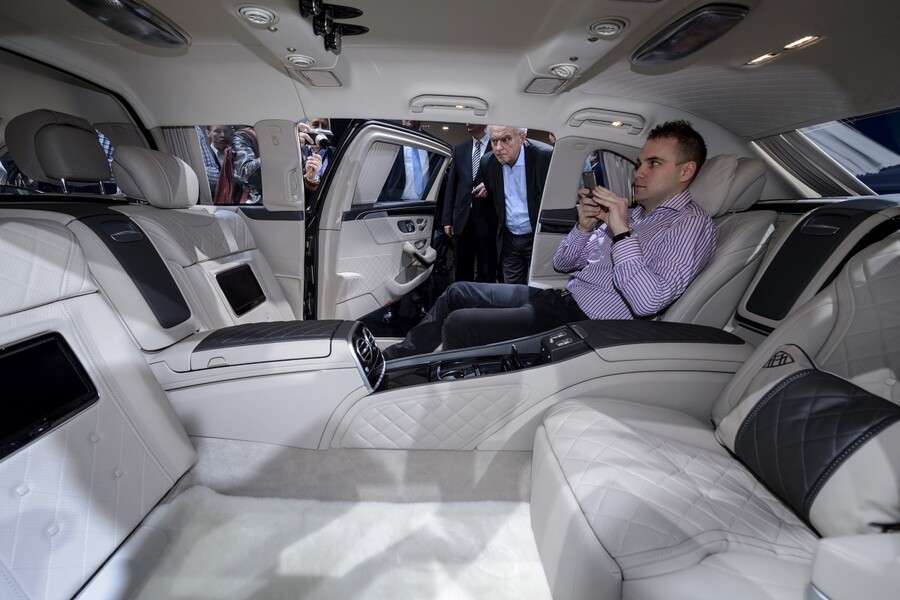 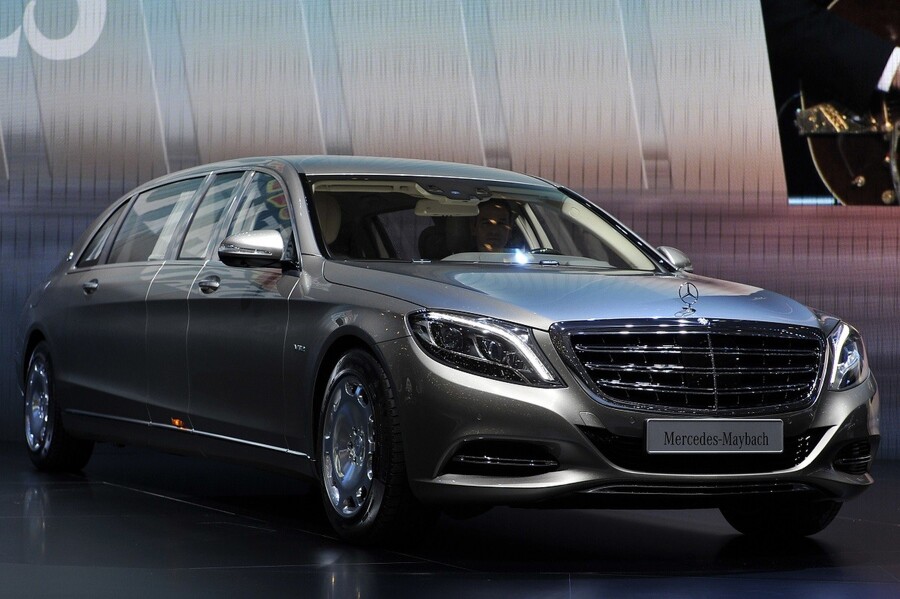 The Pullman nameplate recently made a comeback, but then slowly faded away. It is now back again with the Mercedes-Maybach S600 Pullman, which made its debut at the 2015 Geneva Motor Show. The unveiling coincided with the 50th birthday of the best known version of a Pullman sedan, the Mercedes-Benz 600.

It looks like Drake was one of the first to get his hands on this amazing luxury vehicle. The Mercedes-Maybach 600 Pullman is a special model that will only be made to order and will be available for delivery outside of the United States sometime in early 2016. An armored version is said to be available for about $1 million. He might want to opt for that upgrade, seeing that his new album is already selling like crazy and will only add to Drake's net worth of $75 million.