Would you drop $200 thousand on a new car without even seeing a picture of it? At least 100 people have done exactly that, and the crazy part is, they don't even know how much more they have to pay! Those folks have reserved one of the brand new Bugatti Chirons, which is replacing the carmaker's popular Veyron line.

The Bugatti Chiron will officially be unveiled at the Geneva Motor Show in March 2016 and no official pictures of the luxury car have been released. Despite the fact that no one has been able to see or drive this car, pre-orders are already coming in. While the exact price of the Chiron has not been announced, the early estimates have it somewhere in the neighborhood of $2.4 million. A deposit of $200 thousand is required to reserve this car, which will likely be worth the hype. 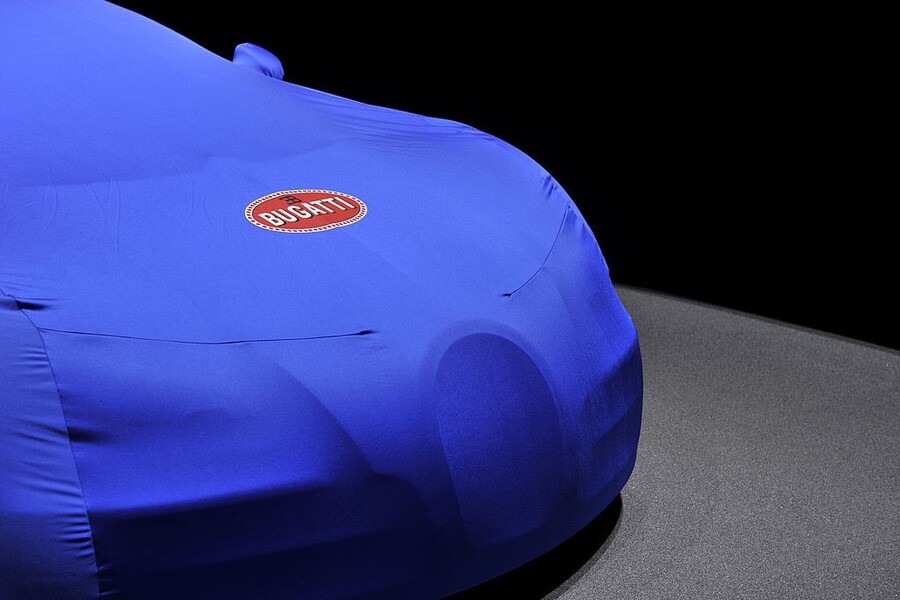 The Bugatti Veyron held the title of the fastest production car in the world and its Super Sport version has a top speed of more than 260 miles per hour, with a super-impressive 1,200 horsepower. The Chiron is said to be even faster and more powerful, so watch out. So far spy photos reveal that the Chiron has a similar shape to the Veyron, but improvements include a sharper wedge shaped front end and thinner headlights. The car is being road tested in "several continents" under various climate and road conditions.

The Chiron is named after legendary Bugatti race car driver Louis Chiron, who competed in the 1920s and 1930s. Estimates have the Chiron achieving a top speed of 288 mph and being able to go from 0 to 60 mph in just 2.5 seconds. It will feature the same 8.0 liter quad-turbocharged W-16 engine as the Veyron, but will include direct injection and increased boost pressure and be capable of 1,500 horsepower. 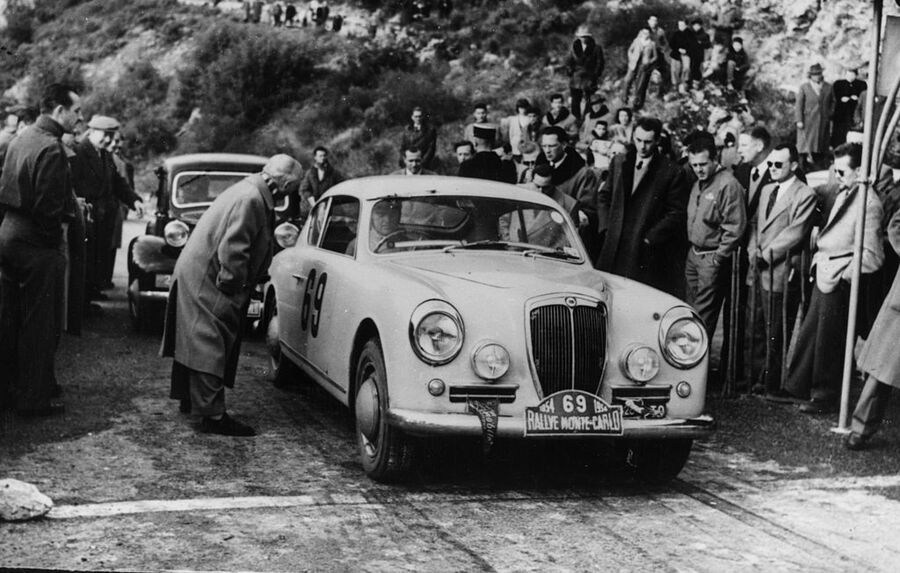 The president of Bugatti Automobiles S.A.S. has said this about the new model:

"The development brief for the Chiron can be summarized in one sentence and is probably the shortest in the history of the automobile: We want to make the best significantly better. The Chiron will set new standards in every respect. We will continue to produce the world's most powerful, fastest, most luxurious and most exclusive production super sports car. This is the claim of Bugatti and our customers."