Barton was CEO of Zillow from 2005 to 2010 and returned to the post again in 2019. Frink is the executive chairman and president.

Here is a chart of Zillow's stock price over the last five years: 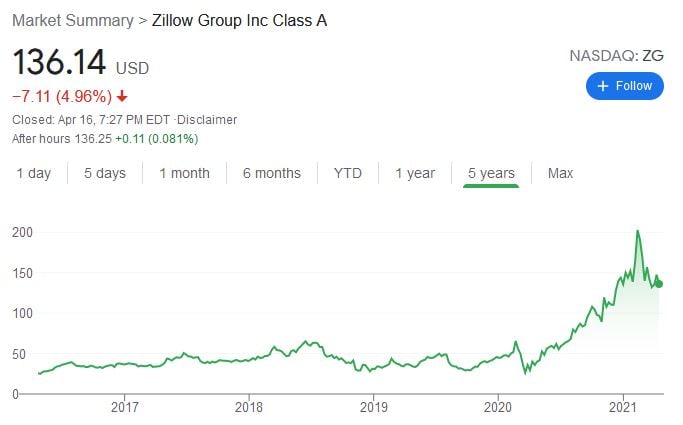 Zillow is as much a technology company as it is a real estate company. Users can browse listings from the app. Some buyers are offered a chance to sell their homes directly to Zillow for cash based on the value Zillow assigns their property. The industry is calling this i-buying. 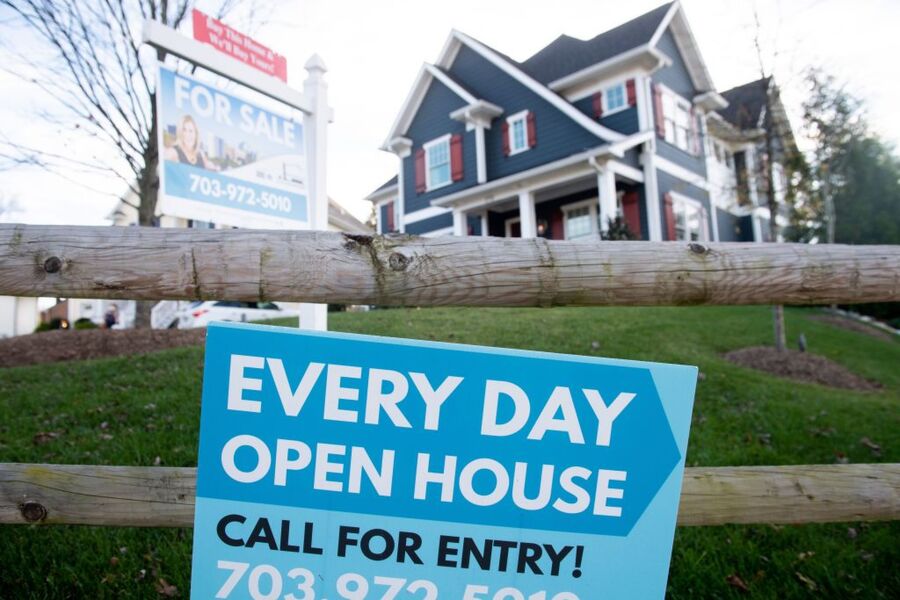 Barton went to Stanford to study engineering and graduated in 1989. He then spent nearly nine years at Microsoft and founded Expedia in 1994 from within Microsoft. The company was planning to build a travel guidebook on CD-ROM. Barton saw a better way of doing this and pitched the idea of an online travel booking site to Bill Gates, Steve Ballmer, and Nathan Myhrvold. They gave him to go-ahead to move forward with his idea. Expedia officially launched in 1996 and Barton was CEO until its acquisition by IAC in 2003 for $3.6 billion. He also founded Glassdoor and the travel photo-sharing site Trover, which Expedia acquired in 2016. Barton sits on the board of directors for Netflix, Avvo, Nextdoor, and Artsy.

Frink interned at Microsoft when he was 14 in 1979. He graduated from Stanford in 1987. He joined the software giant full-time nine years later. He was a senior vice president at Expedia before IAC bought the company in 2003. After Expedia was acquired Barton spent a year in Italy while at the same time talking with Frink about their next move. At the same time, both men were shopping for new houses and found the process inefficient. Zillow was born out of this experience. At Zillow, he's responsible for the company's business and product strategies as well as building new technology to make it faster to list, sell, buy, rent, and finance homes.

Congrats to Rich and Lloyd!