By Alyssa Camparo on June 21, 2016 in Articles › Billionaire News

Russian billionaire Yuri Milner has a history of savvy investments. When his first online business, NetBridge, went public, it was valued at more than $5 billion. The 1.96% stake in Facebook he bought for $200 million in 2009 was also valued at $5 billion at the company's IPO in 2012.

But some of the physics-student-turned-businessman's investments are more questionable.

At the Bloomberg Technology Conference 2016 in San Francisco on Monday, Milner explained why he is spending $100 million to fund the search for extraterrestrial life when he will probably not see the results during his lifetime. It will take decades to develop the technology and for his probe to travel to the next star system, Alpha Centauri, before the hunt can even begin. 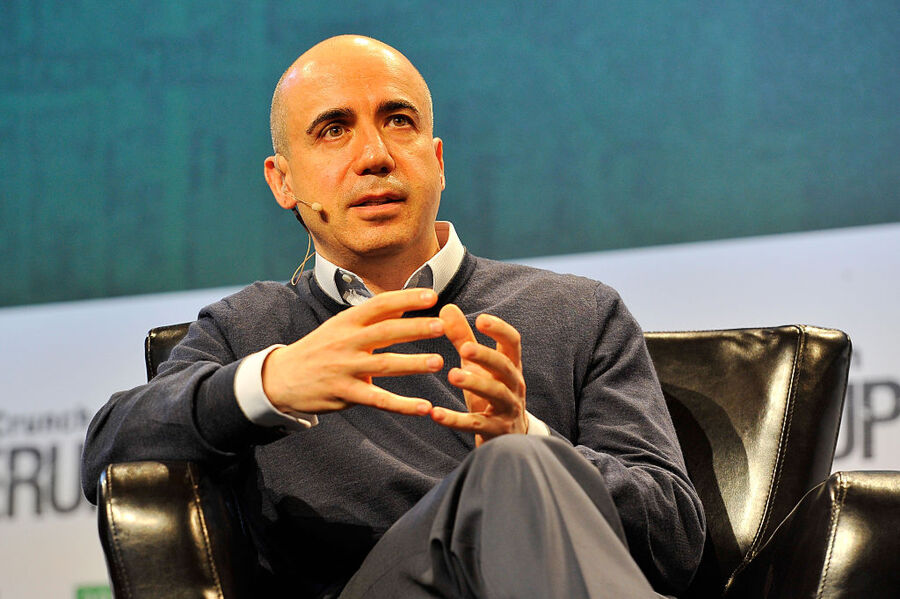 Milner likened his venture to Marco Polo's 25-year expedition to travel the known world or the construction of great gothic cathedrals. His projects with Stephen Hawking to explore space (dubbed Breakthrough Starshot) and social network with aliens (dubbed Breakthrough Listen) are the kind of revolutionary endeavors that just can't be built in a day.

If anyone is good at thinking big and knowing a good project to devote resources to, it's Milner. While some may believe the search for alien life is crazy, it's hard to deny the space-crazed billionaire's track record of success. Yuri Milner certainly aspires to live up to his namesake, Yuri Gargarin, the legendary Russian cosmonaut and first man in space.