By Amy Lamare on February 9, 2016 in Articles › Billionaire News

Ken Griffin, the billionaire founder and chief executive of Chicago-based hedge fund Citadel, has been on a real estate buying streak for the last few years. Now, he's trying to unload two of his recently purchased condos at Miami Beach's Faena House for a combined $73 million. Here's the catch though: Griffin just bought these units last fall, for $60 million.

Griffin already owns several of the highest priced condos ever sold in Chicago. Last fall, he set his sights on the city that never sleeps. Griffin dropped $200 million for three full floors at 220 Central Park South in Manhattan The building is expected to be completed and ready to inhabit in late 2016 or early 2017. 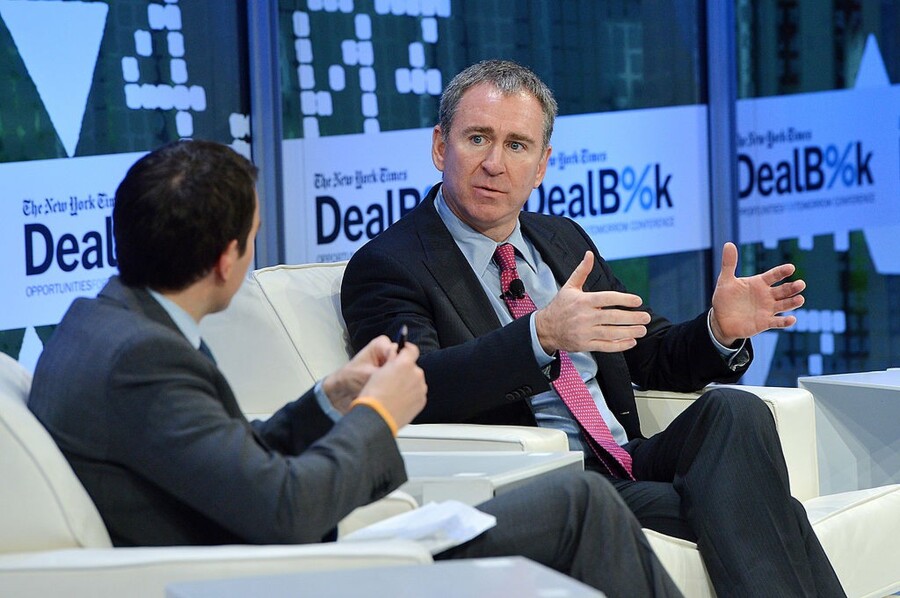 Griffin is listing his two adjacent Miami condos separately. The 8,270 square foot penthouse cover the entire top floor of the building and will be listed for $55 million. The unit has five bedrooms, a 2,700 square foot roof deck with its own pool, and a 7,300 square foot wraparound terrace. The second unit is directly below the penthouse and makes up half of the 15th floor. The three bedroom, 4,240 square foot unit has a 2,720 square foot terrace.

Griffin went under contract on the units in 2014, before the building was completed. The developers customized the layout for him. Griffin did not indicate why he is selling the units. He has never lived in them. The hedge fund billionaire owns other properties in Florida, including four properties in Palm Beach, that he bought for $130 million in 2012.

In addition to Florida, Manhattan, and Chicago, Griffin owns homes in Aspen and Hawaii. He has a net worth of $6.5 billion.

Griffin settled his high profile divorce from Anne Dias, his wife of 12 years, this past fall.