By Joseph Gibson on November 12, 2020 in Articles › Billionaire News

President Donald Trump might have lost his recent bid for re-election, but there is something that the United States electorate can't take away from him: three Sikorsky S76-B helicopters. TMZ has reported that one of those helicopters (a model dating back to 1989) is being listed for sale online though, so you do have the opportunity to buy one of them.

The listing itself doesn't mention Trump, but a source told TMZ that the chopper is indeed his, having once upon a time had his name emblazoned on the tail and was used as recently as the 2016 campaign. That's no longer the case, but it does retain some other signature Trump design touches, like gold seatbelts and customized flooring.

The chopper is outfitted with seating for up to six passengers (plus the crew), a "Central zone drinks cabinet with 3 decanters," Ecru/Almond leather and African mahogany interiors, and plenty of storage space. 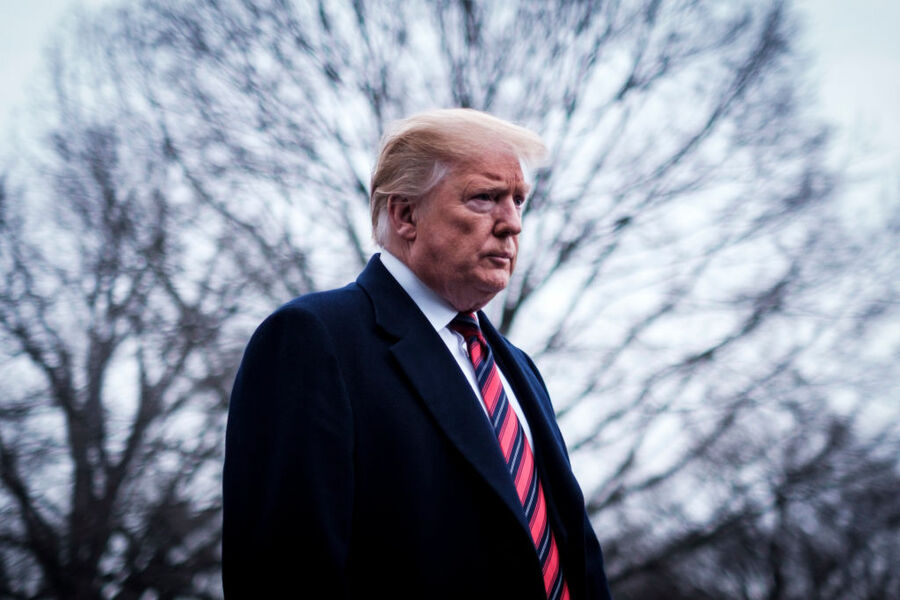 Unfortunately for Trump, the helicopter has been for sale since at least August without any satisfactory bids having come in. Interestingly, the listing does not have an asking price, instead inviting prospective buyers to "make an offer," but this type of helicopter reportedly goes for somewhere in the neighborhood of $700,000 to $800,000, with TMZ putting $1.5 million as the upper limit of what Trump is likely to get for the copter. TMZ also speculates that the helicopter could have been listed for sale in order to generate some money for Trump's sometimes cash-strapped presidential campaign.

In any case, you can take a look at Donald Trump's 1989 Sikorsky S-76B now for sale in the video below from Aero Asset: