By Amy Lamare on January 15, 2017 in Articles › Billionaire News

Yoga guru Bikram Choudhury created an empire… or a cult, depending on how you look at it. His signature brand of hot yoga took the world by storm. Studios popped up all over the world and Bikram Yoga was hot with celebrities. Thousands of people paid thousands of dollars for the honor of attending his training seminars hoping to become Bikram yoga instructors. Business boomed throughout the 1970s, 1980s, 1990s, and 2000s and enabled Choudhury to amass a net worth of $75 million.

But that was then and this is now.

The founder of Bikram yoga has been ordered to turn over income from his global fitness empire to pay a $6.8 million judgment in a sexual harassment lawsuit brought against him by a former employee. Choudhury must hand over money from his book sales and from the nearly 700 yoga studios across the globe that pay to use his name to pay his former in-house attorney Miki Jafa-Bodden. 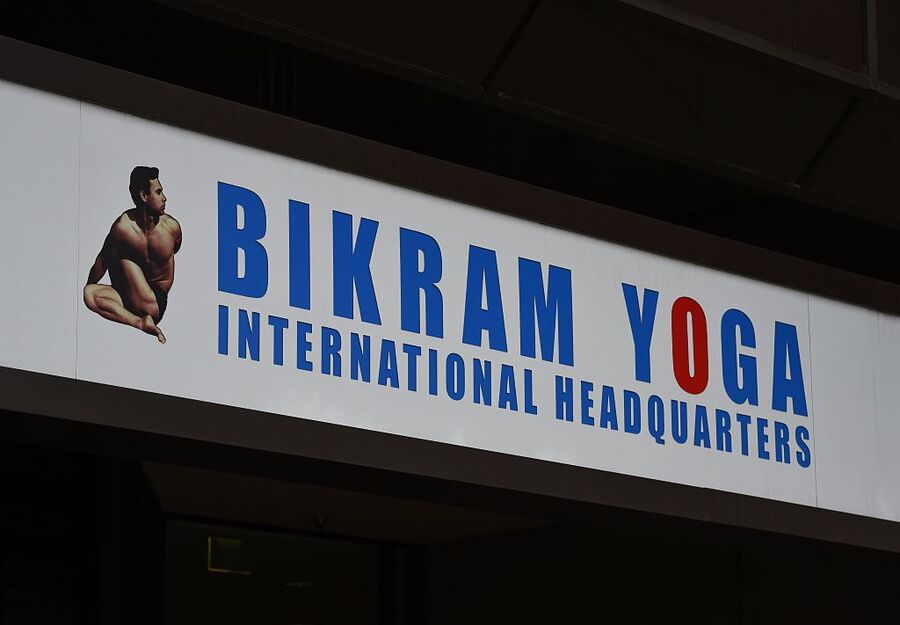 Jafa-Bodden successfully sued Hollywood's favorite yogi last year for sexual harassment, gender discrimination, and wrongful termination. She alleged that Choudhury repeatedly sexually harassed her during her time working for him and that when she began to investigate claims that he had raped one of his students, she was fired. Jafa-Bodden also said Choudhury touched her inappropriately. The jury voted unanimously in favor of Jafa-Bodden. She was awarded nearly $1 million in compensatory damages and more than $6 million in punitive damages.

Jafa-Bodden was educated at Oxford and moved with her daughter to Los Angeles in 2011 to work for Choudhury as his in-house counsel. It seemed like a great opportunity to the single mother at the time as Choudhury gave her a car and sponsored her for a work visa.

Jafa-Bodden's attorney said that a series of orders issued by the court in December ordered Choudhury to turn over a collection of 43 luxury cars he owns, including three Ferraris, eight Bentleys, and 13 Rolls Royces.

Her legal team is now in the process of trying to track down some of Choudhury's property, including the fleet of cars and a diamond encrusted watch, which supposedly have gone missing.

This is just one verdict from one of the several sexual assault lawsuits that have been brought against the hot-yoga guru. Six other women have filed lawsuits against him. Five of those women accuse Choudhury of raping them.

The most recent lawsuit was filed Jill Lawler. She signed up for a teacher training session in Las Vegas in 2010, using $10,000 from her college fund to do so. Choudhury praised her for how easily she picked up his practice. She was asked to massage him for hours while watching Bollywood films. At one point he began groping her. This was her leader, a man she idolized but she was afraid to speak up. Because she had used money earmarked for college, she felt she absolutely had to finish the course. A few weeks later, Choudhury asked her to accompany him to his hotel room where he allegedly sexually assaulted her and demanded she say things including: "Bikram you're the best" and "I want to f–k you all night long." She was 18-years-old at the time.

In 2015, Choudhury told CNN: "Women likes me. Women loves me. So if I really wanted to involve the women, I don't have to assault the women."