Xiaomi CEO Lei Jun Gets $1.5 Billion Bonus, One Of The Largest In History

By Joseph Gibson on July 1, 2018 in Articles › Billionaire News

Lei Jun is the founder and CEO of the Chinese smartphone company Xiaomi. He's been called the Steve Jobs of China, and The Wall Street Journal is reporting that he recently got a Jobs-worthy bonus of $1.5 billion worth of company stock, one of the biggest executive bonuses in business history.

The bonus, purportedly for the straightforward purpose of "reward[ing] him for his contributions," comes as Xiaomi is on the cusp of an IPO later this summer. If the IPO goes as planned, Jun's stock will soon be worth even more than it is now, likely to the tune of somewhere around $1.79 billion. 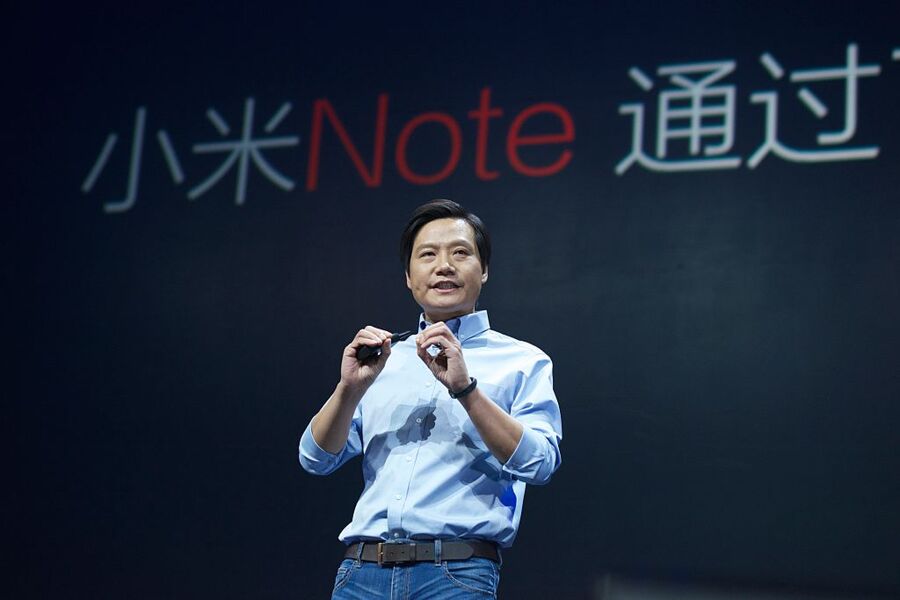 The sheer size of Jun's executive bonus outdoes any equivalent such bonus other CEOs have gotten in the recent past, including the $638 million that Evan Spiegel got from Snapchat in February of this year, at the time cited as the largest stock award going back to (at least) 2011. But it's also unusual in that the bonus does not seem to be tied to any performance goals on Xiaomi's part, and instead comes with no strings attached. Contrast that with the stock awards Elon Musk is set to attain should his Tesla company meet the established benchmarks, valued at as much as $2.6 billion over the next ten years — but only if all of those benchmarks are met.

In Jun's case, the bonus has no such benchmarks, and he gets to enjoy his unprecedentedly large bonus even in the unlikely event of his company crashing and burning in the near future.

Jun founded Xiaomi, which is primarily a smartphone company but also produces other electronics as well as software, in 2010, and joined the billionaires' club two years later as his company experienced rapid growth. In addition to Xiaomi, he's also involved in other companies in China, including the social media site YY and the online game outfit Kingsoft.