Xavier Niel is one of the richest men in France, with a net worth of $8.1 billion. Niel is attempting to change France's buttoned-down, traditional business culture into a culture where tech and internet startups will thrive. He spent $50 million and founded a free coding school called 42 in Paris in 2013. He opened another branch of 42 in Silicon Valley in 2016. In June 2017, he launched Station F, the largest startup incubator in the world. The Station F campus is the size of six American football fields. It has 1,000 startups working under one roof.  Right outside of Station F, apartments for 600 entrepreneurs, a couple of hotels, and a restaurant are being built.

Luckily, France's President Emmanuel Macron is onboard with Niel's vision of the country as a hotbed of entrepreneurs. Over the past year, Macron has loosened labor laws and said the country is open to disruption. This is in stark contrast to the reputation the country has traditionally had as a bad place to do business. Niel and Macron are trying to change this and move their country into the 21stcentury. 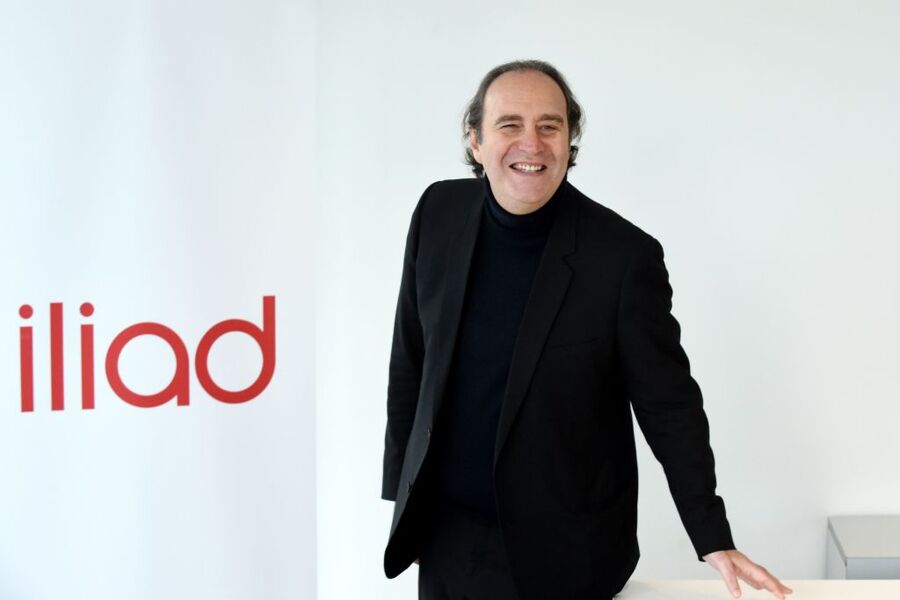 France has been laying the groundwork for this for decades. Back in the 1980s, the country had everything it needed to become a tech mecca. France had the internet before any other country. In 1982, roughly 10 years before the rest of the world got online, the French were using a free system from France Telecom called Minitel to get onto the World Wide Web. Every single French household was given a Minitel system. At its most popular, 25 million French citizens were turning on their Minitel terminal to order groceries and check the weather. Time logged into the Minitel system was charged by the minute on the user's phone bill.

Neil was a teenager when all of this was happening. He forged his dad's signature to get a second phone line on the Minitel when he was 17. He then used the dial up network to chat to other people. This led to him developing Minitel Rose at 19, a chat service for cybersex. Minitel Rose became one of the most lucrative chat services on the network. He had a lucrative revenue sharing mode that wasn't all that different from what Apple, Android, and Google iOS use today. When he was 22, Niel bought the Minitel service, Pon Editions, for 2,000 francs. Two years later, he sold it for $1.6 million.

Unfortunately, by this time, the Minitel was failing. The World Wide Web had launched and taken off globally. Looking to the United States for inspiration, Niel co-founded Worldnet in 1994. It was France's first internet service. He sold Worldnet in 2000, at the height of the first dot com boom, for more than $50 million.

In 1999, he founded Free, a French ISP that is actually free. Basic service is provided at no cost, but users can upgrade to a faster broadband connection for a very low price.

In 2010, Niel co-founded Kima Ventures, a fund with a mission to invest in 50 to 100 startups a year everywhere in the world. As of August 2014, Kima Ventures had already invested in 300 companies in 32 different countries, making Niel one of the most active angel investors in the world.

Attracting entrepreneurs for Station F comes down to branding and Niel hopes that President Macron continues to push his message that France is open for business. If he does, some of the next hottest startups could come out of Niel's incubator.