The World's Second-Youngest Billionaire Gets Steep DUI Fine In Norway

By Amy Lamare on March 6, 2018 in Articles › Billionaire News

Katharina Andresen is the richest woman in Norway and the second youngest billionaire in the world. (Her sister Alexandra is the youngest.) Katharina is a 22-year-old college student at Amsterdam University College with a fondness for expensive shoes from Jimmy Choo and Valentino. It's a good thing she's a billionaire, because she was just fined more than $32,000 for being caught driving drunk. In Norway, fines are based on the income of the person.

In 2007, their father, Johan F. Andresen, transferred his shares of Ferd Holdings, Norway's biggest company, to his daughters. The Andresen family made a massive fortune in the tobacco industry. Alexandra and Katharina's great, great, great grandfather founded Norway's biggest cigarette company. That company was sold for $500 million in 2005. The money from the sale was invested in hedge funds and real estate and it grew impressively. Each of the  young women have a $1.2 billion net worth. 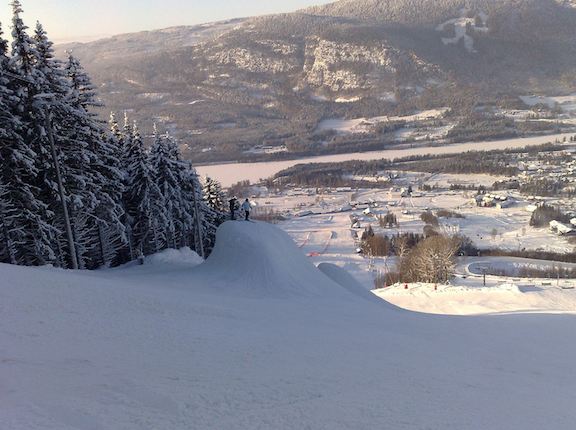 Katharina was stopped near her family's ski cabin. She was three times over the legal limit. Despite the more than $32,000 fine, it really could have been much worse. The judge in the case said that if her case had been based on "a normal return of assets" she would have been fined between $58 million and $66 million. However, the court based her fine on the monthly allowance she receives as a student.

Katharina has had her license suspended for 13 months. She said she thought she had waited enough time after drinking to drive safely.