By Marvin Jules on February 6, 2018 in Articles › Billionaire News

Yesterday, the Dow Jones Industrial Average experienced its largest one-day drop ever; dropping 1,175 points, or 4.6 percent. As a result, the drop wiped the Dow's gains for the year. The drop also caused some of the world's wealthiest individuals; including Warren Buffet, Mark Zuckerberg, and Jeff Bezos, to lose billions of dollars (on paper) in the process.

Jeff Bezos, currently the richest person on the planet, lost $3.2 billion as a result of the Dow's historic drop. That essentially negated the $3.2 billion he earned in one day last week in the aftermath of Amazon announcing its huge quarterly results. Despite the loss, Bezos is still worth $115.7 billion, putting him well ahead of Bill Gates, who is worth $90 billion.

Larry Page and Sergey Brin, the cofounders of Google, each lost $2.2 billion after the Dow's drop. The loss was as a result of shares of their company, Alphabet, dropping by five percent. In addition, Oracle founder Larry Ellison also lost $2.2 billion. 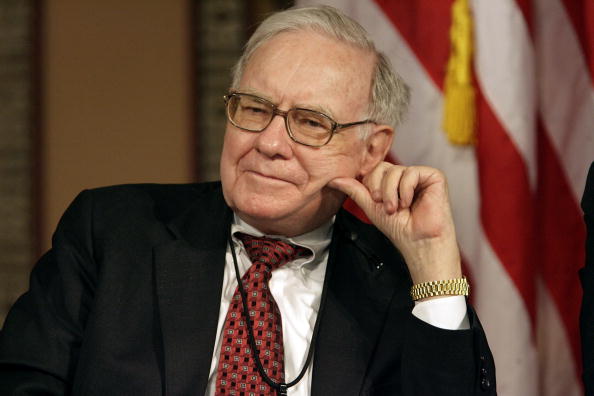 Facebook founder and CEO Mark Zuckerberg lost $3.6 billion after yesterday's drop, which accounts for 4.7 percent of his net worth. The drop was a result of shares of Facebook dropping 5 percent. He was worth $73.1 billion at the end of the day.

The biggest loser in the aftermath of the Dow's record-breaking drop? Warren Buffet. The 'Oracle of Omaha' lost $5.3 billion in one day, which accounts for a nearly six percent drop in his net worth. Despite the damage, Buffet is still the third-richest person on Earth, after Bezos and Gates, respectively.