By Joseph Gibson on April 12, 2016 in Articles › Billionaire News

It's always a surprise to see the "world's richest" anything get charged with being connected to a crime. That's especially true if the person being charged is a banker. Such is the case of Joseph Safra, commonly known as the world's richest banker, who was recently hit with corruption charges by Brazilian authorities.

According to Brazil's Federal Police, Safra had knowledge of a plan carried out by executives at The Safra Group to send a bribe worth 15.3 million reais (or about $4.2 million) to Brazilian tax authorities. Prosecutors also reportedly have recorded phone conversations between Safra and João Inácio Puga, a Banco Safra executive, which prove that he knew about and approved the illegal bribery plan. Safra was not directly involved in the negotiations or the bribery plan itself. However, tapped phone calls allegedly show that Puga reported on the status of the bribery talks to Safra.

A spokesman for The Safra Group called the allegations "unfounded" released the following statement:

"There have not been any improprieties by any of the businesses of the Safra Group. No representative of the Group offered any inducement to any public official and the Group did not receive any benefit in the judgement of the tribunal." 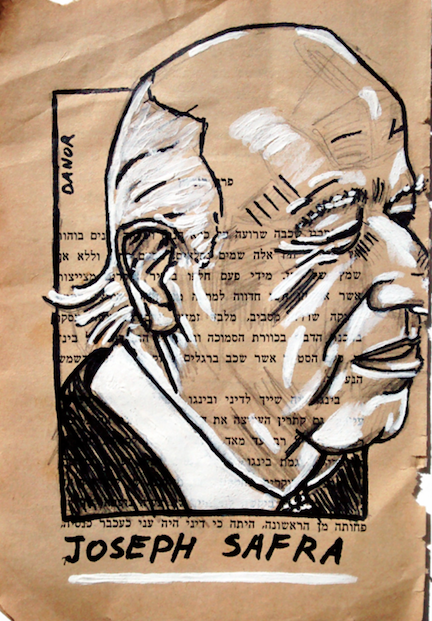 It's proof that even with a net worth of $18 billion, you're never immune from scandal or even potential criminal charges. But, so far, Safra doesn't appear to be going down without a fight.

The charges filed against Safra are part of a much larger effort by Brazilian law enforcement to root out corruption and the bribing of tax officials by dozens of big companies in Brazil. It is called "Operation Zealots." So, at least Safra doesn't have to worry about facing his accusers alone.