By Joseph Gibson on January 7, 2016 in Articles › Billionaire News

For much of the working world, yesterday was rough – the first day back to work after a long holiday break. But no matter how much you hated to drag your egg-nog-hungover head into work on Monday, you can console yourself in the fact that at least you didn't lose billions of dollars over the course of the day, like the five richest people in the world are reported to have done by Bloomberg.

In the first day of stock market trading of 2016, international tensions between Iran and Saudi Arabia, as well as bad omens out of Chinese factories, led to a massive selloff of stock all over the world. When something like that happens, it's the ones with the biggest stakes in the game who stand to lose the most (at least in terms of flat numbers, without adjusting for how filthy rich they still are after losing so much money), and Amazon founder Jeff Bezos was the biggest loser this time. Amazon's fortunes saw a 5.8% dip as a result of Monday's sell-fest, and Bezos consequently saw $3.7 billion fly out the window. Amancio Ortega came in second with a $2.5 billion loss, with Warren Buffett, Carlos Slim, and Bill Gates all losing somewhere in the neighborhoods of $700-$900 million each, with their combined losses clocking in at $2.5 billion. 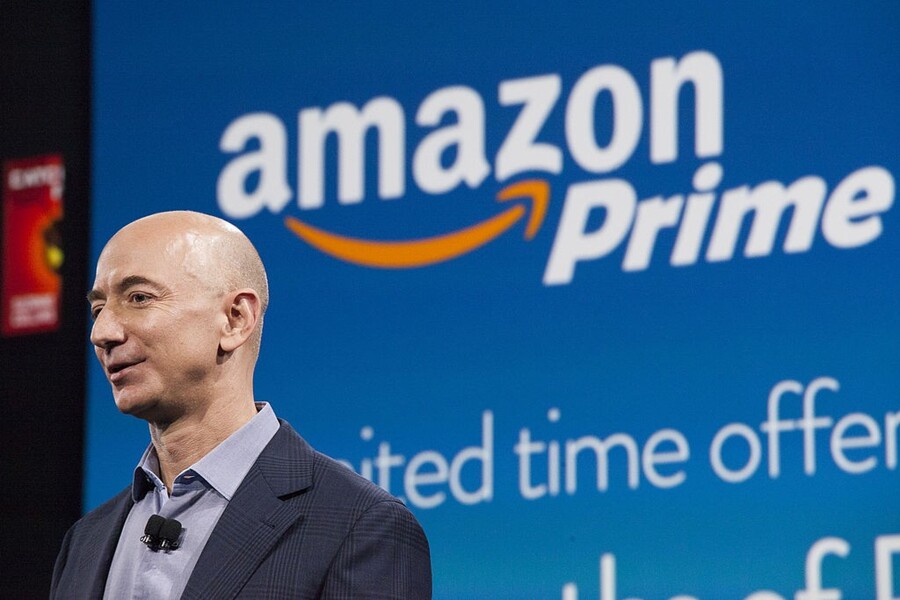 Of course, it truly is an ill wind that doesn't blow any stock market gains anyone's way, and sure enough, Carl Icahn managed to see an increase in his net worth after yesterday's stock market SNAFU, with a tidy $210.4 million profit at the end of the day. As you can probably imagine, his experience was extremely atypical for all of the stock market's biggest traders. In total the 400 richest people in the world lost a combined $82.4 billion in the last few days.

Don't feel too bad for these temporary financial losers, though. A quick look at yesterday's biggest losers shows that even their seemingly massive losses are only a fraction of their entire fortunes, and fluctuations in stock value is a huge part of how the stock market works. Still, it's good to know that even super-billionaires can have a bad day at work just like the rest of us.