By Marvin Jules on February 9, 2018 in Articles › Billionaire News

To say that the market has been volatile this week may be an understatement. Earlier this week, the Dow Jones Industrial Average experienced its biggest its biggest point drop in history, dropping 1,175 points this past Monday. As a result, many of the world's wealthiest individuals lost a significant chunk of their fortunes. Unfortunately for them, the carnage didn't stop on Monday, as the Dow dropped more than 1,000 points again yesterday; wiping out nearly $100 billion from the net worth of the world's wealthiest.

Fears of rising interest rates and inflation caused the Dow Jones Industrial Average and S&P 500 to drop to their lowest levels since November. As a result, many of the world's wealthiest individuals experienced drops in their net worth. 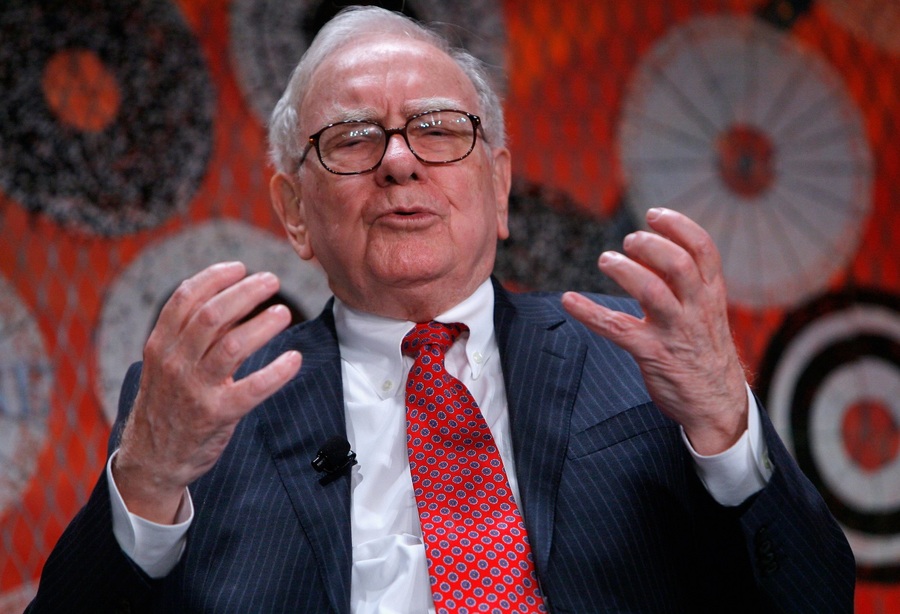 Jeff Bezos, currently the richest man on Earth, was the biggest loser after Thursday's tumble. He saw his net worth drop by $5.3 billion, bringing his total fortune down to $113.2 billion after Amazon.com Inc. dropped 4.7 percent on the day.