By Amy Lamare on September 29, 2015 in Articles › Billionaire News

Ken Griffin, the billionaire founder and chief executive of Chicago based hedge fund Citadel, just spent an insane amount for a unit in an exclusive condo building in midtown Manhattan. The luxury building is still under construction. Griffin already owns several of the highest priced condos ever sold in Chicago. Now the billionaire, who is in the middle of a divorce, has set his sights on the city that never sleeps. Griffin dropped $200 million for three full floors of the building that is expected to be completed and ready to inhabit in late 2016 or early 2017. 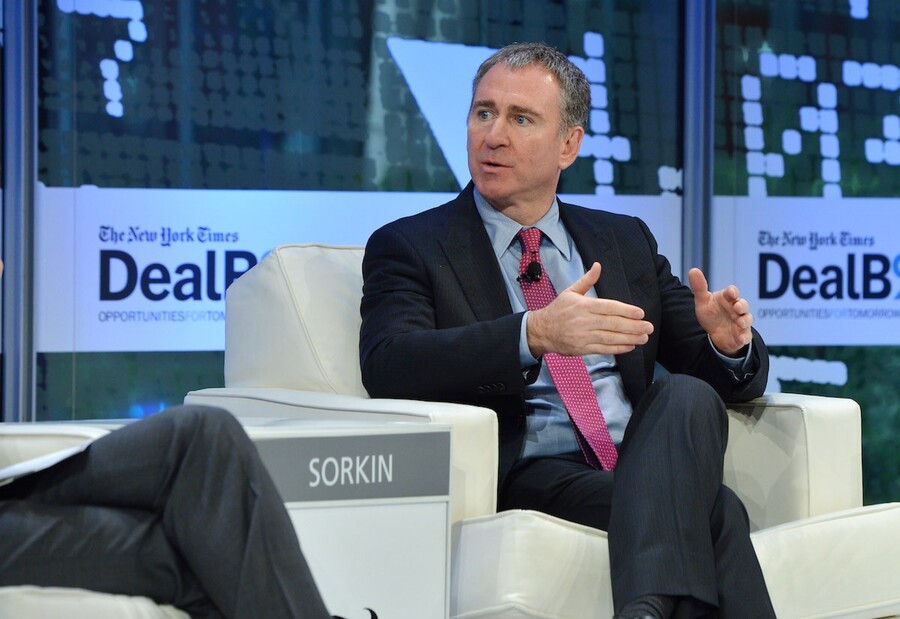 Griffin was born in Daytona Beach, Florida and attended Harvard, where he amassed a million dollars before graduation by trading stocks and bonds. He launched Citadel LLC soon after graduating from college in 1990.

Griffin's floors are in the middle of the 65-story building at 220 Central Park South. Robert A. M. Stern designed the 950-foot tower. Griffin's condo will include his own residence plus room for Citadel staff, household staff, and guests.

Griffin has the extensive residential property portfolio that is befitting a multi-billionaire. While married, Griffin inhabited two full floors of Park Tower on North Michigan Avenue. He bought the first unit on the 67th floor for $6.9 million in 2000 and the second on the 66th floor in 2012 for $15 million. At the time that was a record high price for a Chicago condo. Griffin's soon-to-be ex-wife Anne will occupy those units. Griffin has been residing at Chicago's Waldorf Astoria tower during the divorce. In 2014, he paid $16 million and $13.3 million for residences on the 46th and 37th floors. Griffin also owns homes in Aspen, Hawaii, and Florida. He has a net worth of $6.5 billion.