You Won't Believe The Drama In This Billion-Dollar Divorce

By Amy Lamare on September 15, 2017 in Articles › Billionaire News

Relationship drama is the worst, right? The hope is, of course, that as we age, we grow out of the drama. I mean who wants to be dealing with that B.S. at 50 or 60 or 70? Well. Ahem. Billionaire developer Harry Macklowe is 80 years old and he has got some DRAMA in his relationship, or, I should say, relationships.

Macklowe is in the midst of a very messy divorce from his wife of 57 years. Linda Macklowe is a Guggenheim Foundation Trustee.

As if a messy divorce after nearly six decades isn't bad enough, now Macklowe's girlfriend is coming out of hiding and telling her side of the story.

Oh yes, I did say girlfriend. Macklowe has apparently been seeing 62-year-old Patricia Landeau for the past four years. In fact, Marlowe put her up in a secret Park Avenue apartment just a few blocks away from his marital home with Linda at The Plaza. 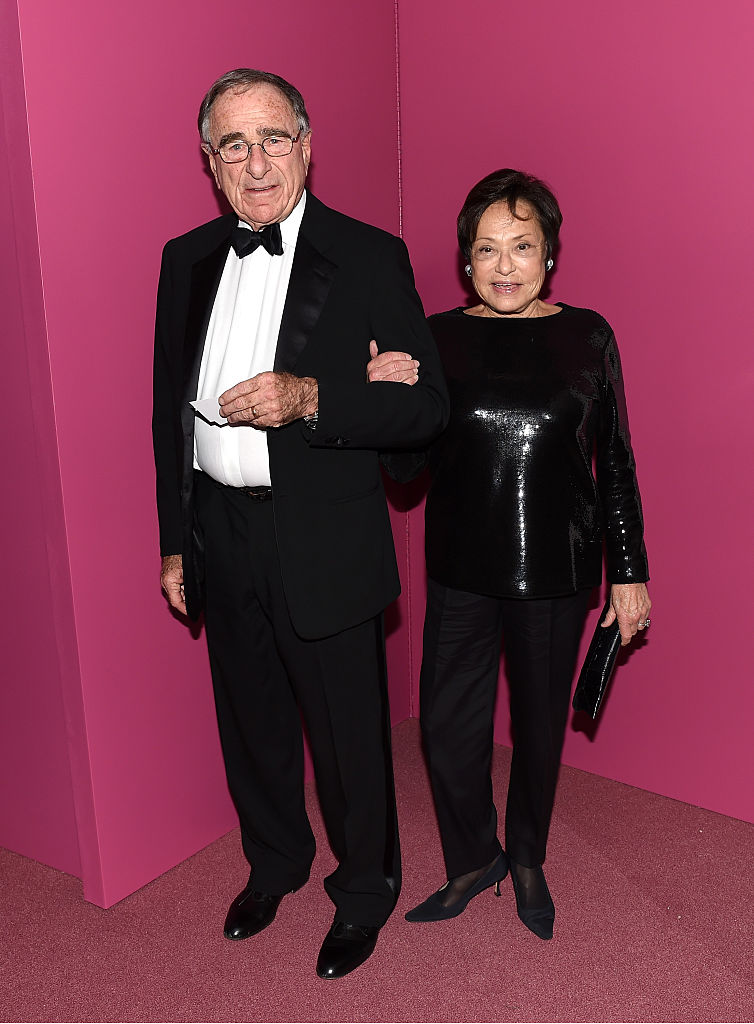 Landeau came out of hiding because she was offended that she'd been called Marlowe's much-younger mistress. She wanted the world to know that she actually comes from a good family of substantial wealth. She's even married, herself. She is separated from her second husband. Landeau is the president of the French Friends of Israel Museum in Jerusalem. The Marlowes are donors to that institution. It is apparently where Landeau met Harry Macklowe.

Up for grabs in the divorce battle are the Macklowes' properties, which include 432 Park Avenue, the tallest residential building in the Western hemisphere, the Apple store on Fifth Avenue, and Linda's incredible, museum quality art collection. Harry Macklowe is worth $2 billion. He claims to have offered his wife of 57 years half of his fortune if she would just quietly go away. Linda Macklowe denies that she was offered this money.

It is interesting that Macklowe offered Linda half of his fortune, particularly because he is now claiming that he's broke. Macklowe has said he is $400 million in the hole. His soon to be former wife claims that he has not paid taxes since the early 1980s.

Harry and Linda Macklowe do not have a prenuptial agreement.

The divorce trial is expected to last into 2018.

Reportedly Macklowe and Landeau are planning to marry as soon as his divorce is finalized. Of course, it will help if she also gets a divorce first.