Christian and Nick Candy are billionaire British property developers and are arguably London's most famous developers. The duo is behind nearly every high-end, high-profile development in London during the past decade. Now, Christian is being accused of some truly insane stuff, such as threatening to force a former friend's wife to miscarry her baby. Let's wade through the allegations and backstory.

The brouhaha concerns a $167 million lawsuit brought against the Candy brothers by a former college friend, Mark Holyoake. He is suing the brothers for intimidation, blackmail, and extortion. The brothers and Holyoake were involved in a business deal that went sour. Ever since then, the Candy brothers have waged a war with Holyoake that has left him and his wife Emma in fear of their lives and scrambling for protection. 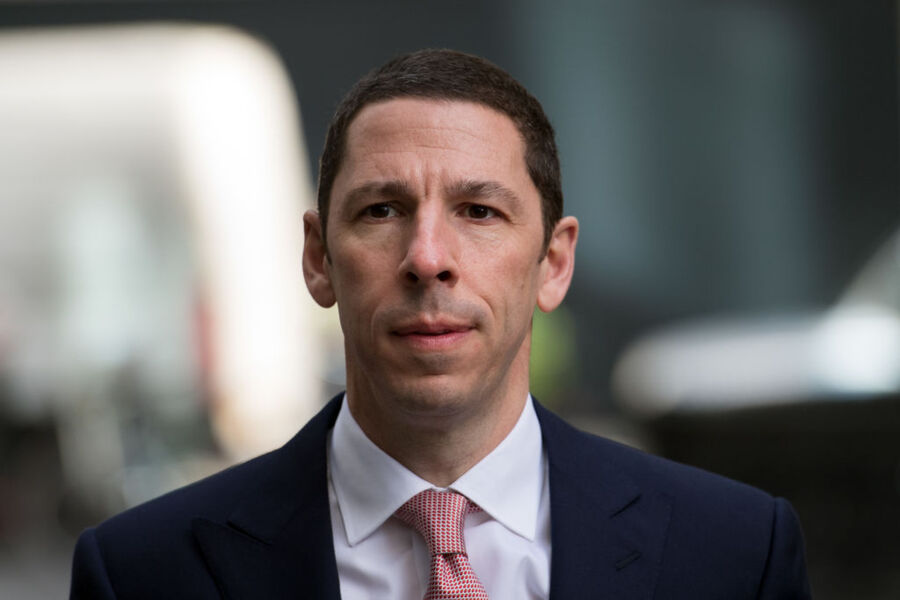 Emma has alleged that Christian Candy threatened to put her family under so much stress that she would have a miscarriage. She also alleged that the Candy brothers might have been tied to the deaths of three men in their extended circle of friends and business acquaintances: Paul Castle, Boris Berezovsky, and Scot Young.

Paul Castle was a restaurant owner who threw himself under a train in 2010. Boris Berezovsky was found hanged in 2013 with death being ruled inconclusive. Scot Young was a bankrupt property developer who was impaled on railings after falling from a fourth floor balcony in 2014. To be clear, there is no evidence linking the Candy brothers to these deaths.

Mark Holyoake has filed reports with the police stating that he was "fearful for his own personal safety." He backed up the allegation that Christian Candy had threatened his unborn baby. 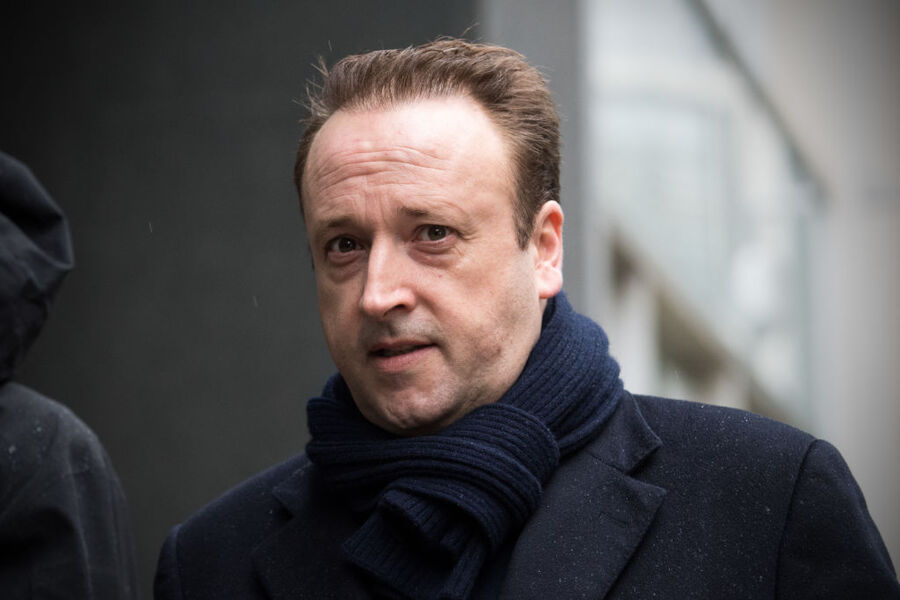 The lawsuit is over a nearly $15 million loan from Christian Candy's CPC Group to Mark Holyoake to finance a project at London's swanky Grosvenor Gardens. Holyoake bought the property and wanted to convert it into a luxury apartment and sell for a profit. Holyoake claims that CPC agreed to a loan at a 20% interest rate plus 30% of the profits from the sale.

Holyoake alleges that the brothers forced him to sell the property early after they launched their campaign of intimidation against him and his family. He claims he ended up paying more than $45 million to them in addition to the original loan. He also lost out on significant profits. Mark said that Christian threatened him repeatedly, telling him he would destroy him, he would "nuclear bomb his entire world" if he did not do exactly what Christian asked of him.

Emma Holyoake also testified that Christian Candy terrorized his brother Nick. In 2012, Nick's wife, the pop star Holly Valance, allegedly told her that she found him on the ground in the fetal position crying because of how his brother had treated him.

It isn't just the Holyoakes who have an issue with Christian Candy. During the trial a number of other individuals testified that they had also been subject to his threats and intimidation. One of those people was Ian Roberts, the former CEO of the music startup Crowdmix. Roberts testified that Candy Capital had blackmailed its way into ownership of the startup. He claimed that the Candys had threatened to withhold investment unless he and his co-founder gave up a chunk of their equity to Christian Candy.

Another witness, accountant Clive Hyman, claimed that associates of the Candy brothers had threatened him. He also testified that he was made to understand that anyone giving testimony for the Holyoakes would be "pursued" by Christian Candy.

For what it is worth, the Candy brothers deny all allegations against them. They have not yet testified to tell their side of this sordid story.