In 2014, Robert Foisie donated $40 million to his alma mater, Worcester Polytechnic Institute. Now, Janet Foisie, his ex-wife, wants some of that money back. She claims it is rightfully hers.

The couple married in 1960 and divorced 50 years later. As part of their divorce agreement in 2010, both were required to divulge all of their assets. Janet Foisie believes that her ex-husband failed to do that. Specifically, she has alleged that he hid $4.5 million from her and then donated that money to Worcester Polytechnic Institute. At the time of their divorce, Robert Foisie claimed that he did not have any money in offshore accounts. Janet believes he hid $4.5 million in a Swiss bank account, which is a violation of the terms of their divorce.

The Foisie's divorce was final in 2011. According to their divorce settlement, each was to receive $20 million from securities and real estate properties they had formerly jointly owned. 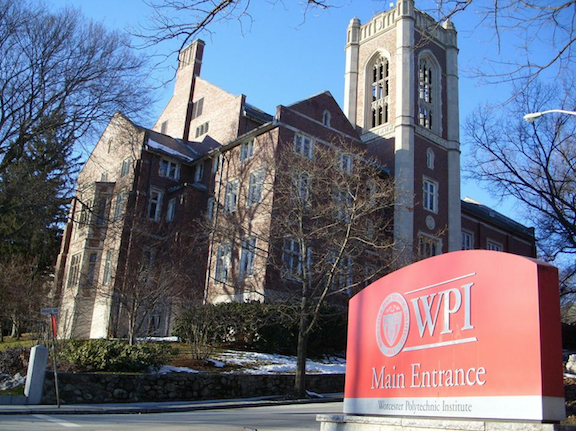 The university is building the $49 million Foisie Innovation Studio with Robert Foisie's donation. The building is scheduled to open in 2018.

However, if Janet Foisie gets her way, they will be robbed of $4.5 million of their funding. On March 3, Janet Foisie filed a federal lawsuit against the university. The lawsuit says that Janet Foisie agreed to a smaller settlement "than she would have agreed to had she known the truth." The lawsuit is seeking a temporary injunction to stop the university from spending any money it has received from Robert Foisie since 2011.

Robert Foisie graduated from Worcester Polytechnic University in 1956. He is a mechanical engineer and entrepreneur. He owns a Swiss company that manufactures packing machines as well as a Connecticut-based company that makes machinery for processing paper. Robert gave the university $23 million in donations before the $40 million donation. He received an honorary doctorate of engineering in 2014 and the university's business school is named after him.

Janet Foisie lives in Long Boat Key, Florida a barrier island off the coast of Sarasota.