As of this writing, a single share of Amazon is trading for $1831. That's an all-time high for the company which coincidentally launched its first website 23 years ago today. When 2017 ended, AMZN traded at $1100. At $1831, Amazon's current market cap is $888 billion which puts it within striking distance of Apple's $938 billion market cap. But perhaps most importantly, Amazon founder Jeff Bezos just crossed an absolutely stunning milestone. As of today he is officially the richest human in modern history without having to adjust for inflation.

At that level, Jeff has officially topped Bill Gates' record net worth from 1999.

Back in 1999, at the peak of the dotcom bubble, Bill's net worth broke $100 billion. That's nearly 20 years ago. If you adjust that $100 billion to today's dollars, Bill Gates essentially had a net worth of $149 billion. So until today, Jeff has been the richest person on the planet but he had not yet broken the Gates record when inflation is taken into account. 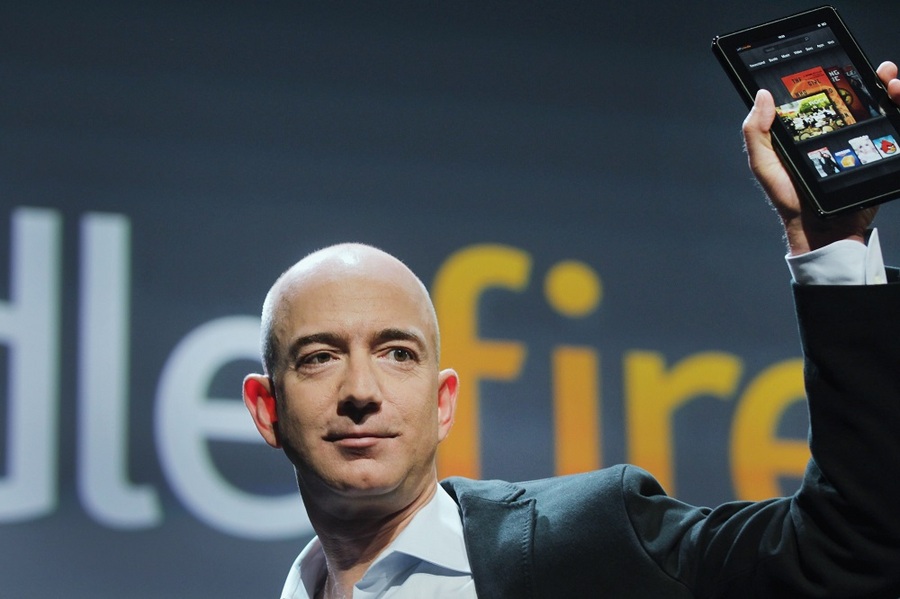 And, as we mentioned in the opening paragraph, by total coincidence, Jeff broke the record 23 years to the day since Amazon uploaded its first version of a website. Here's what you would have seen for the first time if you went to Amazon.com 23 years ago today, back in 1995: 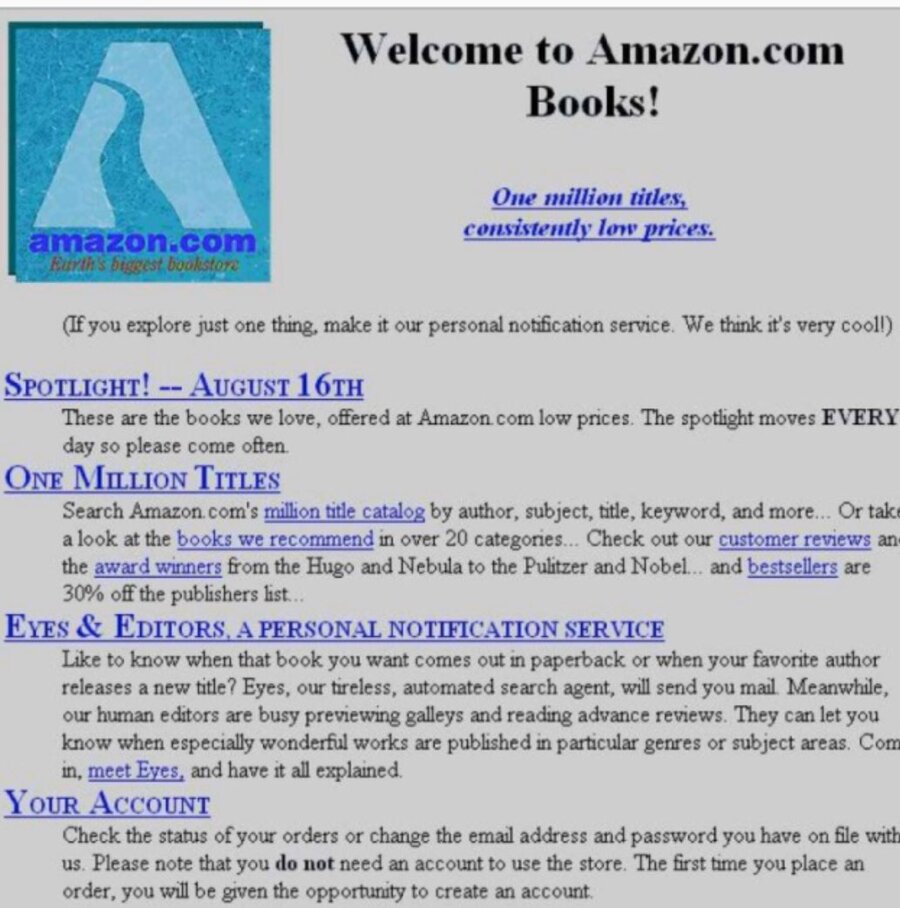 At $150 billion, Jeff Bezos still has quite a ways to go to be the richest human being of all time.

By our account (which is linked above in the previous sentence), $150 billion makes Jeff Bezos the 12th richest human being of all time when taking inflation into account. He's $25 billion away from the Cornelius Vanderbilt fortune, $44 billion from the Henry Ford fortune, $160 billion from the Andrew Carnegie fortune and $190 billion away from John D. Rockefeller. Below is our list of 11 richest people of all time, inflation adjusted:

Jeff Bezos is the founder, chairman, CEO, and president of Amazon.com. He single-handedly changed the way the world shops. He famously wrote the business plan for Amazon while driving across country with his wife to start the business. His net worth peaked in the summer of 2017, when he was briefly richer than Bill Gates, making him the richest person in the world for a few hours.

Nikolai Alexandrovich Romanov, also known as Tsar Nicholas II of Russia, ruled the Russian empire from 1894 to 1917 when Bolshevik revolutionists overthrew and murdered him and his family. In 1916, Tsar Nicholas II's net worth was nearly $900 million which is the inflation adjusted equivalent to $300 billion in 2012 dollars. With $300 billion that makes him the fifth richest person in history and since the Russian Orthodox canonized him, he is the richest saint in human history.