It looks like Kylie Jenner isn't the only entrepreneur to fudge her company's bottom line (allegedly, of course). Wirecard's former CEO Markus Braun has been arrested. It seems $3.7 billion went missing from the company's accounts and he's accused of inflating the value of the company, its sales, and created fake transactions to make Wirecard more attractive to investors. That $3.7 billion is about a quarter of Wirecard's assets – or, it would be if that money was, you know, real and not a total fraud (again, allegedly). Braun was released from custody on $5.7 million bail. As a result of this scandal, the company is now defunct and it also had to withdraw its company results for all of 2019, the first quarter of 2020, and its profit forecast for all of 2020.

The missing funds (you know, the phantom ones), were spotted by an auditor a few weeks ago. As a result, the auditor refused to sign off on the financial results for Wirecard. How could company regulators and previous auditors miss so much money? That's what authorities want to know. Braun resigned as CEO. Jan Marsalek, the COO and a member of the board of directors was fired. Reportedly, two other executives are being questioned. 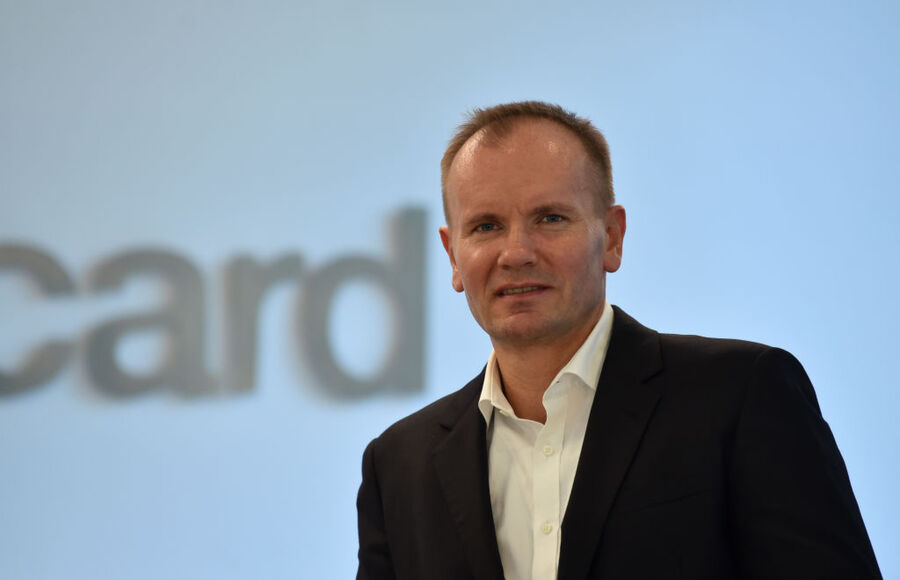 Wirecard was founded 21 years ago, in 1999. It was long considered to be one of the best and up and coming tech companies in Europe. Wirecard employs about 6,000 employees in 26 countries across the globe. Wirecard processes payments for businesses and consumers. It also sells data. In 2002, Markus Braun left his consulting job at KPMG to join Wirecard as its CEO and CTO. He is the largest shareholder of the company, with just over 7% of shares.

Braun was born in Vienna, Austria in 1969. He graduated from the Technical University of Vienna with a degree in computer science. In 2000, he earned his Ph.D. in social and economic sciences. He worked as a consultant at Contrast Management Consulting GmbH until November 1998. From 1998 until 2001, he was a consultant at the Munich, Germany office of KPMG Consulting AG. In 2002, Braun joined Wirecard as CEO and CTO. The company was one of the most valuable companies on the German stock market. After Braun joined Wirecard, the company turned its focus to online payment services, signing up pornography and gambling websites as clients. A 2007 audit of the company was clean and gave no cause for concern. That same year, the company moved into banking, issuing credit and debit cards thanks to a licensing deal with Visa and MasterCard. Wirecard grew rapidly due to its quick expansion into international markets by acquiring local companies.

In 2017, Braun told Wirecard's investors that the company was using the latest artificial intelligence to analyze data. This turned out to not be true. In actuality, his staff was putting together normal old spreadsheets to analyze data. In early 2017, Wirecard acquired City Prepaid Card Services and relaunched it as Wirecard North America.

In 2018, Wirecard reported revenues of more than $2.2 billion, which was four times higher than the company's 2013 earnings. In September 2018, Wirecard's stock hit an all-time high of $218. That same month, Wirecard knocked Commerzbank out of the list of the top 30 companies in Germany. At that point, the company's market cap was around $27 billion.

The company moved into the Chinese market in late 2019 with the acquisition of AllScore Payment Service in Beijing.

In June 2020, the audit revealed more than $3.7 billion in missing funds from Wirecard's accounts. There was a frantic scramble to try and find the money but that went dead last weekend in the Philippines when that country's central bank confirmed that those funds had never entered the country's financial system. Shares of the company tanked more than 85% and Wirecard's market cap plummeted to $1.9 billion. Wirecard tried to keep its creditors at bay, to no avail.

Prosecutors now believe that Wirecard knew it had been losing money since at least 2015 and its executives executed an organized, thought out fraud to hide that fact.

It all started to unwind in January 2019 when it was revealed that Wirecard forged and backdated contracts in Singapore. The company denied this, but the whistleblower remained adamant that the suspicious transactions were real. Then, late in 2019, it was revealed that profits and sales had been exaggerated. The company is now being investigated for market manipulation. The regulator who runs the European Central Bank's supervisory board called the scandal a "total disaster."

Days after Markus Braun resigned, Wirecard filed for bankruptcy. It is the first company on Germany's blue-chip DAX stock index to go out of business.