The Winklevoss Twins Are No Longer Billionaires…For Now

You may remember Cameron and Tyler Winklevoss as the twins from Harvard who famously accused Mark Zuckerberg of stealing their idea for Facebook. They settled that lawsuit for $65 million. Or, you may remember them as Olympic rowers. Or, perhaps you remember them from our coverage of their bitcoin fortunes. The Winklevoss twins became the first bitcoin billionaires at the end of 2017. Well, that's no more.

Bitcoin and other cryptocurrencies have been in a free fall recently, and the Winklevoss twins' fortunes have plummeted as a result. Cameron and Tyler have seen their fortunes fall by 37% in just the past month with the fall in value of Bitcoin. 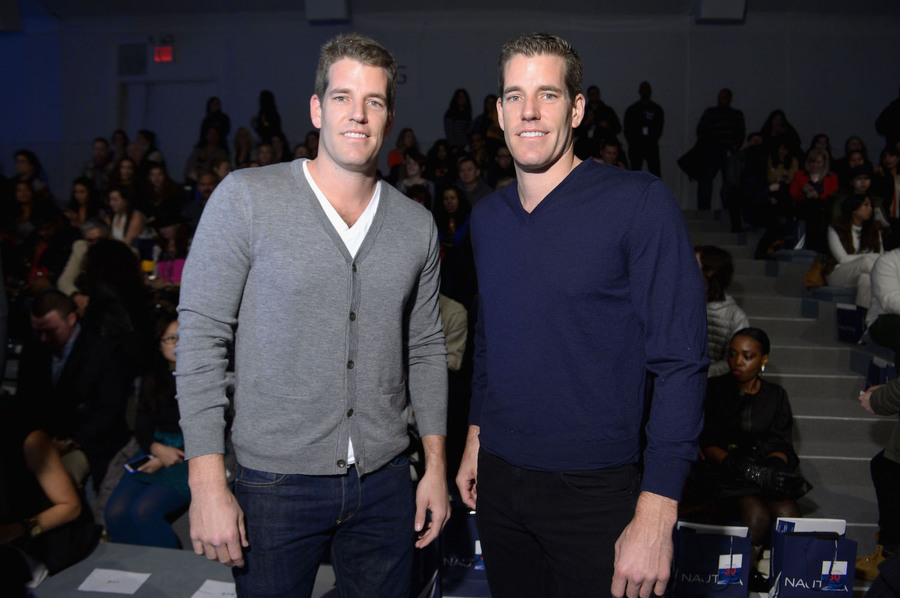 The Winklevoss twins invested $11 million of their Facebook settlement money in bitcoin back in 2013. That was an even riskier move back then than it is today—after all, very little was known about the viability of cryptocurrency five years ago. When they made their Bitcoin investment, one bitcoin was worth $100. Their $11 million bought them 110,000 Bitcoins. Over the next few years, the value of Bitcoin grew. In late 2017, Bitcoin skyrocketed and a single Bitcoin peaked in worth at $19,000. That made the Winklevoss twins' Bitcoin investment worth $2.1 billion. That was short lived.

It is rumored that the Russian, Chinese, and South Korean governments are planning to either fully regulate or ban cryptocurrencies altogether. That rumor was enough to send cryptocurrency markets into a tailspin. Bitcoin dropped from $19,000 to $14,000 to $9,000.

When Bitcoin dipped below $10,000 last week, it ended a free fall that took $443 million from each Winklevoss twin, leaving them with an estimated $739 million each, on paper, at least.

The twins shouldn't be too concerned. For one thing, Bitcoin is already trading at above $10,000 per coin as of today. For another, $739 million (plus their Facebook shares) is nothing to turn your nose up at. For yet another thing, the twins plan to hold onto their Bitcoin investment for the long haul and can ride out this seemingly temporary dip in the cryptocurrency market.