In the latest episode of billionaires behaving badly, we have Sylvia Shoen, the wife of U-Haul billionaire Joe Shoen. Sylvia left six Rottweiler puppies and their mother at an Arizona shelter. Some of the dogs, who were inbred and had parasitic infections, needed life saving medical care. Arizona rescue worker Shelly Froehlich almost had to pay a $20,000 bill for the dogs that were dumped by the billionaire.

Shoen did not pay a surrender fee when she abandoned the dogs, forcing Froehlich's Rotten Rottie Rescue dog adoption agency to pay those costs. Eventually, Froehlich found out that the owner was the wife of the billionaire heir to the U-Haul fortune, Joe Shoen. She then sent Sylvia a text asking for the money needed to save the dogs. Shoen responded:

"Crazy dog adoption lady trying to squeeze the Shoen's for $$$. This B**** will never see a copper penny!" 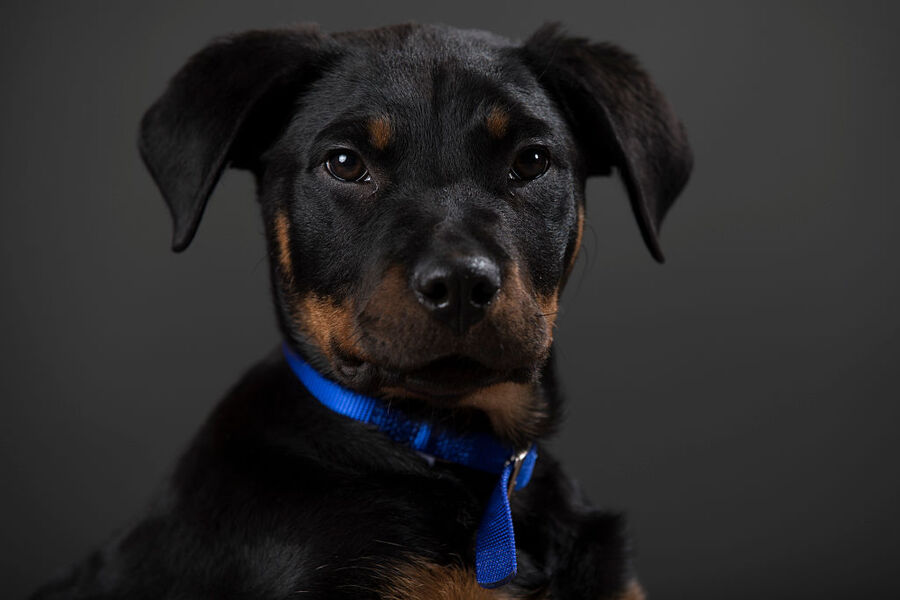 Shoen bought Coco,  the mother of the puppies from a breeder with the intent to breed her, Froehlich wrote in a Facebook text.

"She also purchased Coco's brother but didn't bother to fix him to make sure that they didn't accidentally breed and Sylvia allowed this to happen. Coco's first litter consisted of just three puppies as far as I can tell and they have severe hip issues. Then while she was in the hospital Coco got pregnant by her brother a second time. The next thing I notice is that the whole family has water shooting out their rear ends."

All of the dogs were so sick that Froehlich decided to look up the information on the dog's collar. That's when she realized that a billionaire had dumped the dogs. Two days after Froehlich's Facebook post, Joe Shoen came to take the dogs back. Froehlich refused to give them to him because of the condition the dogs were in when she got them.

"She allowed King to try to exist in this condition. Suffering through every time he tries to move. I'm not sure how he dislocated his hip but it doesn't take a brain to know that there is something seriously wrong with this puppy. And she refuses to get him the help that he needs? How dare she dump her dog on me in this condition, without any resources, and no options for him other than to put him to sleep or come up with $8000! My god what kind of a monster is she? How can a woman with such stature be so damn stingy, and self-centered ?"

Froehlich still did not get any money for the dogs' medical treatments, so she took to Yelp and started posting negative reviews of the local U-Haul facilities. That got the attention of Joe Shoen. She received $15,310 for the surgeries that two of the puppies needed and was also reimbursed for medical procedures already performed on the dogs.

Froehlich did update her Facebook post to acknowledge Joe Shoen's contribution. However, she is still concerned about the three dogs the Shoens still have. She claims the billionaire couple has two 11 week old puppies and their dad and that the dogs live in their own feces.

"They said that nobody ever cleans up the poop, that they are lucky if they get clean fresh water daily. Nobody is training these dogs, or socializing them or loving them. Joe himself admitted to me that Sylvia's immune system is compromised so she is not even allowed to go near the dogs! Why in the hell does she want them then? Those puppies will not survive the brutal summer months that are upon us. They will die if something is not done to help them."