By Joseph Gibson on December 9, 2021 in Articles › Billionaire News

Often when a billionaire marriage breaks up, the expectation is for a lengthy and highly contentious court battle over the distribution of assets. But that is evidently not the expectation of Kara Ross, wife of property billionaire and owner of the Miami Dolphins Stephen Ross, who has just filed for an "uncontested divorce" – meaning that she does not anticipate any kind of court battle over the split.

CNW has Ross's net worth at a healthy $7.7 billion, and according to a Daily Mail report the split is amicable and presided over by a prenuptial agreement the couple signed before getting married in 2003. That agreement reportedly stipulates that Kara won't get any part of Stephen's numerous business holdings, such as his majority stake in the Dolphins or his shares in businesses like Soul Cycle and Equinox. But one legal expert estimates that she could still walk away with up to $300 million in the divorce, which would of course rank it as one of the most expensive in New York state history. 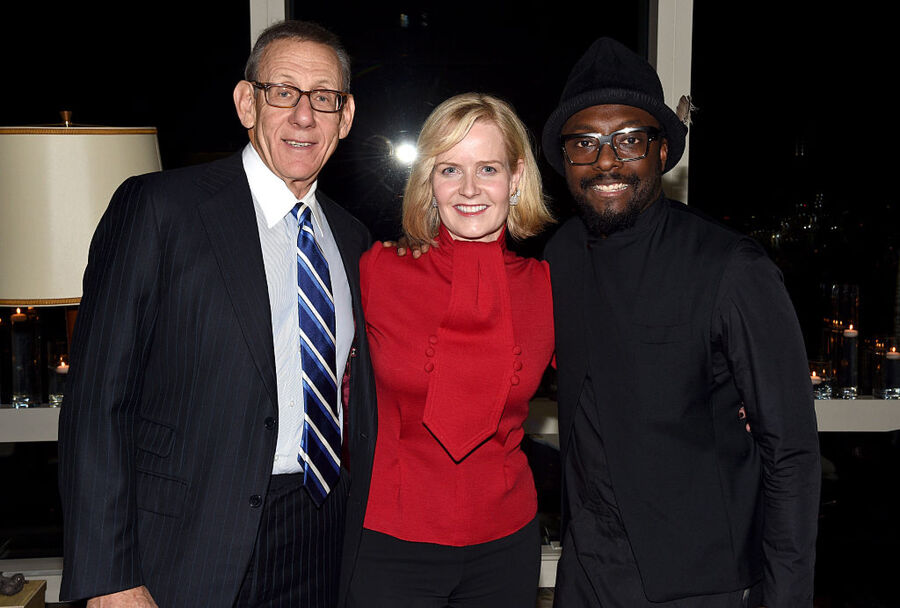 The Stephen Ross business empire may not be in jeopardy due to the divorce, but the couple does jointly own a few significant assets. For example a lush Southampton mansion valued at a reported $6.2 million. Then there's their even more lavish Palm Beach mansion, known as "The Reef," which Ross is reported to have purchased in 2007 for nearly $32 million. The two also shared a penthouse New York City apartment overlooking Central Park, but that was sold in July for $49.9 million.

Neither Kara nor Stephen Ross have made any public comment to the press about the split as of this writing, but we may see more details about whatever financial arrangement they reach as it goes through the finishing touches through their respective lawyers and the courts.