Why Is Uber Waiting So Long To Go Public?

By Amy Lamare on March 8, 2016 in Articles › Billionaire News

We have it on good authority (via leaked documents) that Uber plans to go public within the next 18 to 24 months. The question on many analysts' minds is: What is taking them so long?

In early 2015, it was expected that Uber (and other major players in the startup space) would go public before the end of the year. The company's $50 billion valuation certainly fed the speculation. Yet here were are, a full year later and still no IPO is set for the revolutionary ride sharing company. In fact, all indications point to Uber putting that date off further and further. Uber ended 2015 with a nearly threefold increase in bookings to $11 billion, generating an estimated $2 billion in revenue. 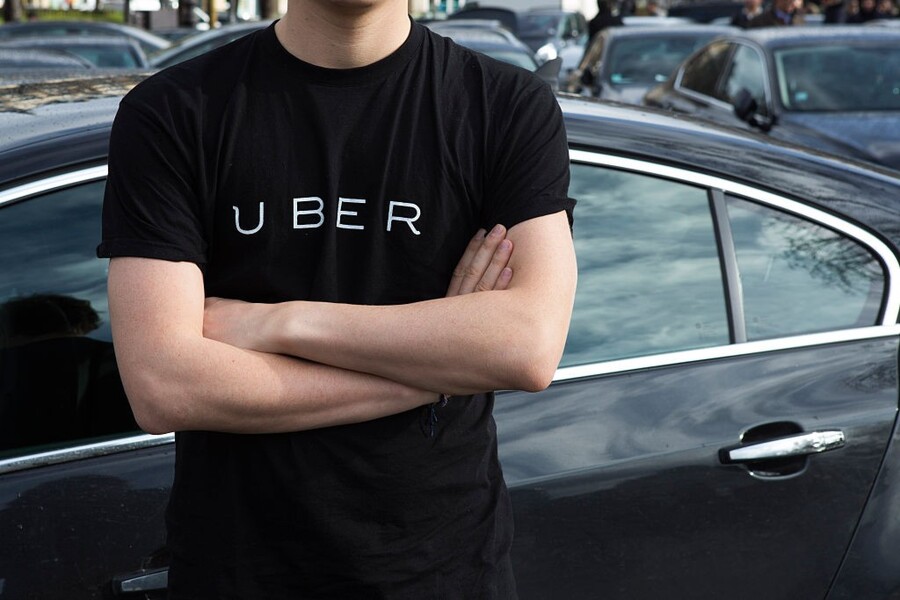 It wasn't that long ago that growing a startup to a size and valuation big enough to go public was the thing to do. Uber has certainly achieved the size, market share, and valuation to go after an IPO. However, these days – after the market crash, the recession, and a new tech bubble that appears about ready to burst – investors are scaling back on the money they put into tech companies and startup founders are making sure that they are on solid financial footing before they take the leap. That said, going public is still very often seen as the end goal for ambitious young startups.

Waiting 18-24 months would definitely be long enough for Uber to ride out the current meltdown of tech stocks. Recent tech IPOs, like Twitter, are taking a brutal beating on the global stock exchange. As of this moment, Twitter is trading at just $17.62 a share, nearly $9 off the IPO price of $26 in 2013. This drop in share price kicked Twitter CEO Jack Dorsey out of the billionaires club.

Uber's reported IPO window is also just far enough down the road that their valuation could change – in either direction. So, why is Uber waiting? Is it just that they aren't ready for the intense scrutiny that comes with being a public company?

Perhaps. Consider the business Uber is in. The increased scrutiny that public companies must endure might not work well for a company that is still challenging regulations in the areas where it operates. Uber is still expending a lot of resources in new markets, such as India and China, and not yet turning much of a profit in those new markets.

Considering that, it isn't too surprising that Uber is targeting a vague 18-24 month timeline. The company faces competition abroad from companies like India's Ola, Singapore's Grab, and China's Didi Kuaidi. All three taxi hailing companies are backed by investors with deep pockets. It behooves Uber to stay private while they work out the details in these new markets. Trying to navigate a complicated issue like getting Uber up, running, and profitable in mainland China while also facing quarterly earnings pressures may be more than Travis Kalanick and his board want to face right now.