Why Do We Find "Frugal" Billionaires So Endearing And Appealing?

By Amy Lamare on October 9, 2018 in Articles › Billionaire News

Warren Buffett still lives in the modest house he bought in the late 1950s for $31,500. Bill Gates wears a $10 watch. Mark Zuckerberg drives a VW GTI. Jeff Bezos drove a Honda Accord for years after becoming a billionaire. IKEA founder Ingvar Kamprad bought his clothes at thrift stores and drove the same Volvo for 20 years before he died. There is something appealing about these stories. Perhaps it is a case of being able to relate to these enormously wealthy people in some small way. Or perhaps it is a case of justifying our purchases. If Mark Zuckerberg is happy with a modest car, why shouldn't we be?

The problem with this line of thinking is it creates a divide between so called good rich people and bad rich people. Good rich people don't flaunt their wealth. Frugality is one way people evaluate whether a rich person is morally good or morally bad. It is something we can wrap our minds around easier than the staggering balances in billionaire bank accounts. As a rule, frugality is praised, whether one is rich or not. It is a sign of self-control. 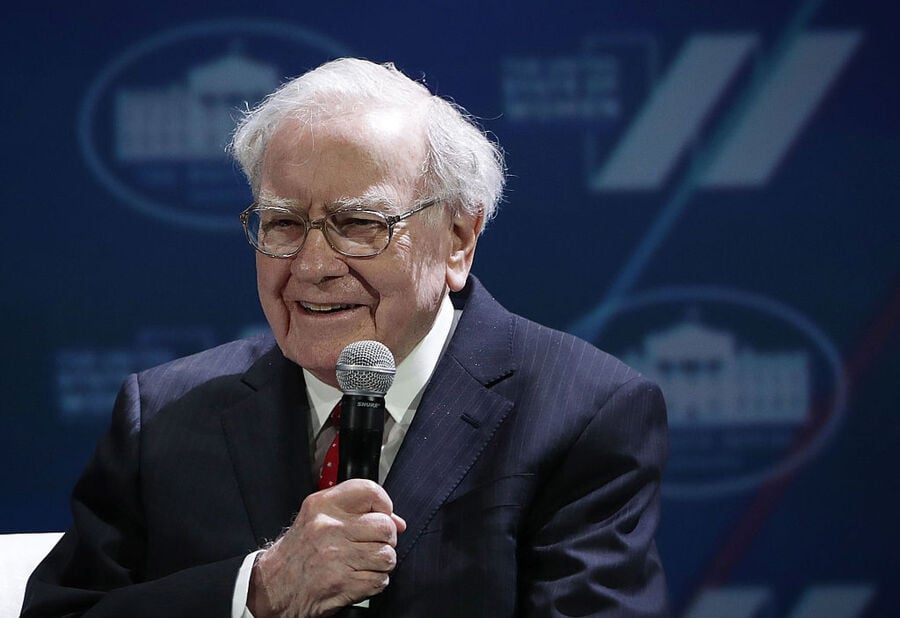 Consider the opposite of frugality—the rich kids of Instagram—teens and 20-somethings who brag about and show off their families' wealth on social media. OrDan Bilzerian, "Instagram's Playboy King," another example of the bad rich, thanks to his seemingly never ending stream of photos that highlight a lifestyle filled with private jets, stacks of cash, yacht parties, expensive cars, and lavish parties.

The danger in thinking that frugal rich people are better than other rich people lies in what this idea hides. Sure, Mark Zuckerberg is well known for his jeans, t-shirt, and hoodie wardrobe, but his hoodies are not $15 Kmart specials. They are $2,000 cashmere hoodies.

What this line of thought also does is put these billionaires' extreme wealth into better focus. It makes it aspirational. In an interview with Time in 2017, Mark Cuban said that anyone who wants to become wealthy should save aggressively and not spent money on anything but the essentials.

"I did things like having five roommates and living off macaroni and cheese and I was very, very frugal. I had the worst possible car — those kinds of things."

This lends itself to the mindset that anyone who stays the course and saves enough money can be rich. The problem with this is that it ignores the societal issues that keep poor people poor in the first place. Being frugal is offered as a simple solution to a complicated issue.

Besides, YOLO and all of that. Do you really want to be so frugal that you deprive yourself of vacations and fun? You could get hit by a bus tomorrow.