Why Are Tech Billionaires Basically Starving Themselves?

Billionaire Twitter founder Jack Dorsey isn't acting much like he has all the money he could ever need. He isn't drinking top shelf liquor or dining in the finest of restaurants. Rather, he's embraced an extreme form of self-denial that is puzzling, to say the least. And he's not the only Silicon Valley entrepreneur engaging in this practice. Dorsey eats just one meal a day during the week. Over the weekend, he doesn't eat at all. He begins each day with an ice bath. And no matter what the weather, he walks the five miles from his home to his office. It is basically the lifestyle of a monk and it leaves us all wondering: why?

Dorsey's habits are a form of the ancient Greek and Roman philosophy of Stoicism, which says that you should be happy with your lot and deny yourself nice things – like warm baths and food on the weekend. It sure sounds like both a fad and complete nonsense, yet it isn't just Dorsey who ascribes to this lifestyle in the name of wellness – others in the Silicon Valley elite set do as well. Among them is Digg co-founder Kevin Rose who applies the theory in his life via cold shower, not wearing a winter coat, and spouting platitudes like:

"I try to surrender to the Earth as everything unfolds around me, not judging it, but accepting things as they are." 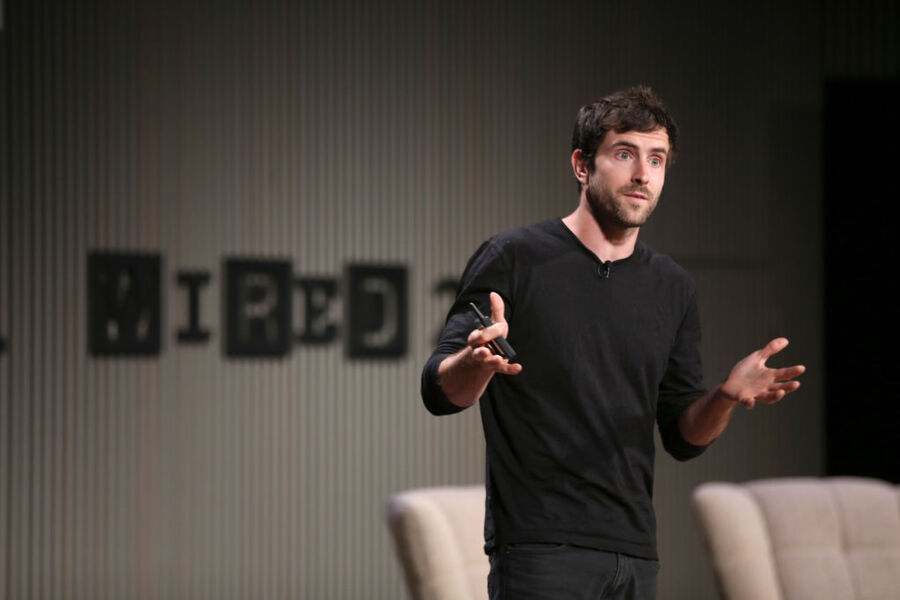 Phil Libin, former CEO of Evernote and current CEO of AI firm All Turtles regularly fasts – as in completely abstains from food – for more than a week. In doing so, he's lost nearly 90 pounds.

Tim Ferriss is the man who has brought Stoicism to Silicon Valley. He calls it "an ideal operating system for thriving in high-stress environments."

It seems to me that always being hungry breeds ruthlessness and meanness, but what do I know? This mindset seems dangerously close to an eating disorder. So that begs the question of what are these tech CEOs and founders trying to control? Why can't they sit back and enjoy some of the spoils of their wealth?

Stoicism isn't the first weird wellness trend to take hold of Silicon Valley. Other fads to grab that set are soylent and microdosing. But those two trends have more to do with science and technology, in a sort of fanboy way. Stoicism asks its followers to do away with the delicious, the sparkly, the fluffy. It asks its followers to get back to the basics. It is, in its essence, a reverse elitism. Which brings us back to our original question: why are tech billionaires essentially starving themselves?