Who Is The Mysterious Man At The Center of A Global Money Laundering Scheme?

By Beth McDonald on March 10, 2016 in Articles › Billionaire News

During the height of the global recession, a young, unknown Malaysian high roller arrived out of nowhere and took New York by storm. Low Taek Jho, better known as Jho Low, snapped up several multi-million dollar condos, spent lavishly at parties, collected priceless artwork, traveled by private jet, hobnobbed with the rich and famous, and even invested in a movie production company.

But who is he, and where did his staggering wealth come from? According to a New York Post ("NYP") exposé, the source of his money is a tale more twisted and outrageous than any movie plot could conceive, and could result in the unraveling of one of the world's largest money-laundering schemes ever devised.

Low has always been relatively wealthy and connected by most standards. The son of a prominent businessman, he attended the prestigious Wharton Business School at the University of Pennsylvania. He later returned to Malaysia and worked as a financial consultant for wealthy clients, one of which was the sultan of Terengganu. He was also childhood friends with Malaysian Prime Minister Najib Razak's stepson, Riza Aziz.

According to NYP, in 2008, he helped his client, the sultan of Terengganu, set up a sovereign wealth fund named TIA. A Malaysian news outlet claims that after his friend's step-father became prime minister in 2009, he helped Razak take over the fund, renaming it 1Malaysia Development Berhad ("1MDB"). The fund, which was managed by investment banking firm Goldman Sachs, was ostensibly used for civic infrastructure projects and other investments to benefit the country. 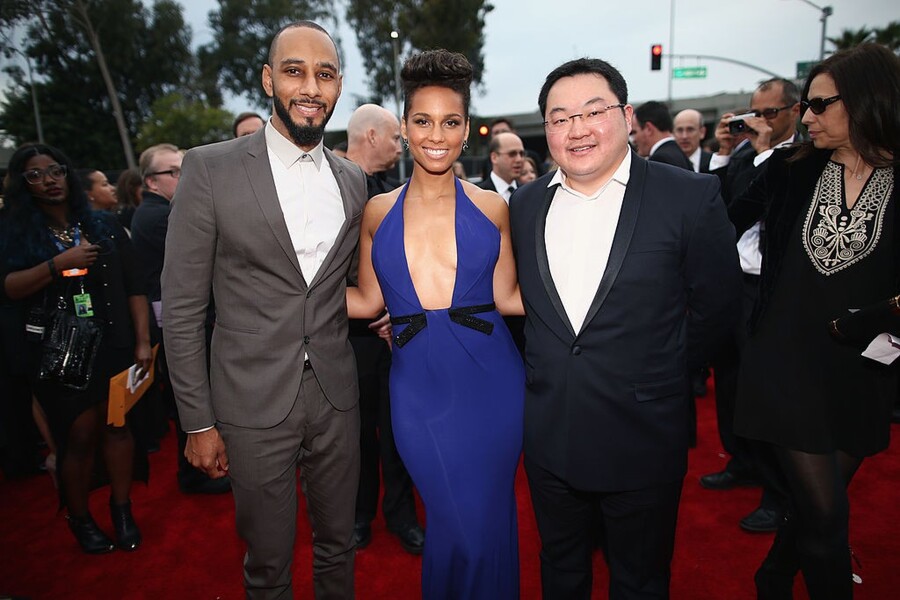 After several years of operation, however, government officials became suspicious over the management of 1MDB and began several investigations into the possibility of money laundering or corruption. Goldman Sachs reportedly earned $593 million in fees and expenses in one year for three bond sales alone. Most tellingly, however, was that over $680 million of the fund's money mysteriously found its way in the prime minister's private bank account, an allegation he has denied. 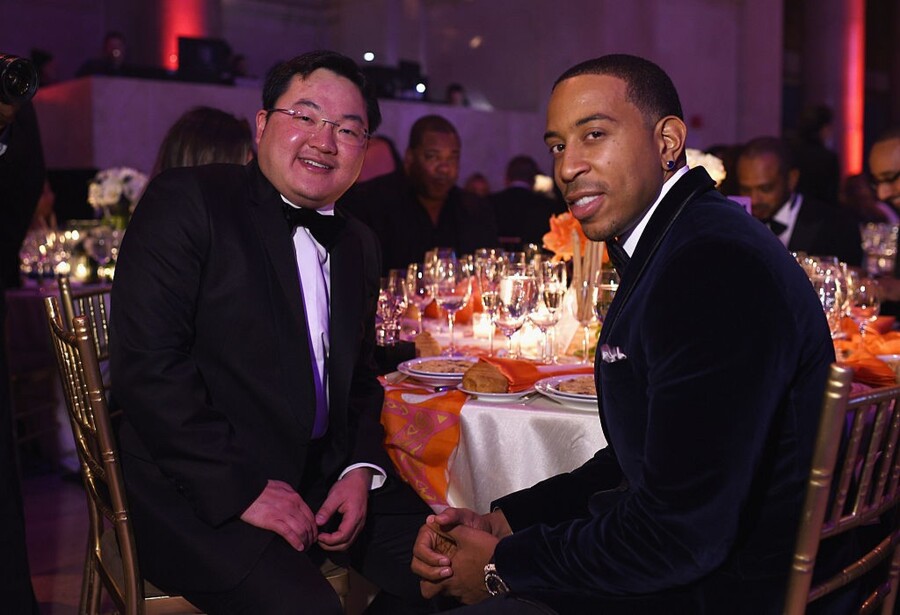 Malaysians were furious over the alleged corruption and money-laundering scheme of their highest-elected official. According to NYP, citizens have called for the resignation of Prime Minister Razak; however, he has refused to resign or admit guilt. Others have focused their anger on Goldman Sachs and its representative in Malaysia, Tim Leissner. Leissner, who is married to celebrity fashion designer Kimora Lee Simmons, has apparently fled Malaysia and resigned from his post at Goldman Sachs.

Now that investigations have been opened into the prime minister's potential misdeeds, the dragnet has expanded to include Jho Low and his possible connections to the schemes. Many believe his dealings with Razak and 1MDB is the source of his staggering wealth. Now that he's feeling the heat from investigators, Jho Low has reportedly been selling off his pricier possessions at breakneck speeds. According to The Straits Times, he auctioned off several pieces of artwork by Monet, Picasso, and Basquiat in February at high losses for approximately $54 million. Although he denies any wrongdoing, many believe Jho Low's time is up, and he'll soon end up facing investigators. It still remains to be seen whether Jho Low will continue to live his high-roller lifestyle or be forced to swap his designer clothing and jewelry for an orange jumpsuit and cuffs.